It has long been thought that CBS Corporation (NASDAQ:VIAC) and Viacom (NASDAQ: VIA) (NASDAQ:VIAB) would "re-merge" at some point. 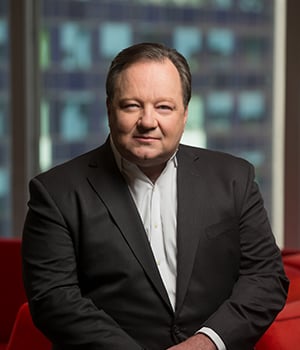