Despite a nice bounce for the market, these stocks didn't join in the rally.

Major market benchmarks regained some ground on Tuesday, moving up 1.2% to 1.4% after Monday's steep decline. Investors seemed to regain some perspective after getting blindsided earlier in the week by further escalation in the trade dispute between the U.S. and China. Yet even with the overall market getting back in shape, some stocks missed out on the rally. Chesapeake Energy (CHKA.Q), Teva Pharmaceutical Industries (TEVA -1.98%), and GreenSky (GSKY) were among the worst performers. Here's why they did so poorly.

Shares of Chesapeake Energy fell 11% in a volatile session following its second-quarter financial report. The oil and gas producer said that revenue rose 4% from year-ago levels, but adjusted net losses widened by a third to $158 million. Chesapeake is working hard to shift its production away from natural gas toward oil, but despite impressive gains in production volume, weak prices are hurting the energy company's performance. Long-term investors worry about the debt levels on Chesapeake's balance sheet. Even though the company has bought itself some time to get its financial condition back in order by extending maturities, Chesapeake will need to see energy prices recover in order to return to anything like its former heyday in the sector. 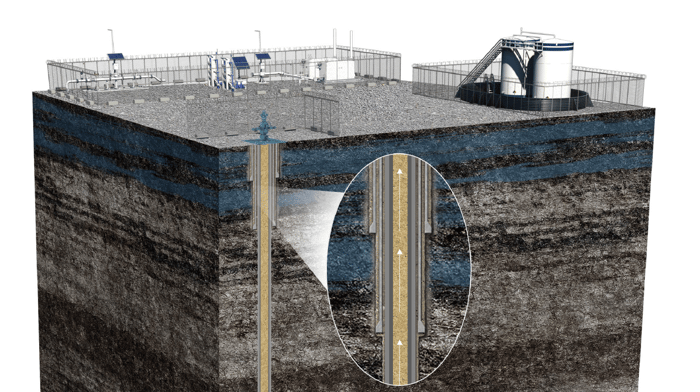 Teva Pharmaceutical Industries saw its stock drop 10% on a bad day for the pharmaceutical industry. Various drug distribution companies reportedly offered regulators a $10 billion settlement in connection with lawsuits related to the opioid crisis, and that ratcheted up expectations on the cost of an eventual resolution to the issue across the industry. Teva has already tried to resolve some of its potential exposure to opioids, and even an $85 million settlement payment raised some eyebrows among investors. Shareholders worry about the possible losses, and until Teva gets more clarity on the issue, it could be tough to move on and focus on business prospects.

Finally, shares of GreenSky plunged over 34%. The financial technology company said that transaction volume rose 20% in the second quarter of 2019 to a record of $1.6 billion, leading to a 31% jump in revenue and a doubling of earnings per share from year-ago levels. However, CEO David Zalik said that his executive team doesn't think that the stock market is valuing GreenSky correctly, and the fintech specialist has therefore engaged advisors to look at strategic alternatives. Often, such moves lead to a big gain for a stock. However, the point-of-sale loan facilitator has a huge group of investors shorting its stock, and the fact that GreenSky's growth was slower than expected gave more ammunition to those betting against the shares.