It was music to investors' ears the last time Jazz Pharmaceuticals (NASDAQ:JAZZ) announced its quarterly results in May. Revenue was up 14% year over year with adjusted earnings jumping 17% higher.

Jazz announced its second-quarter results after the market closed on Tuesday. Here are the highlights from the drugmaker's quarterly update. 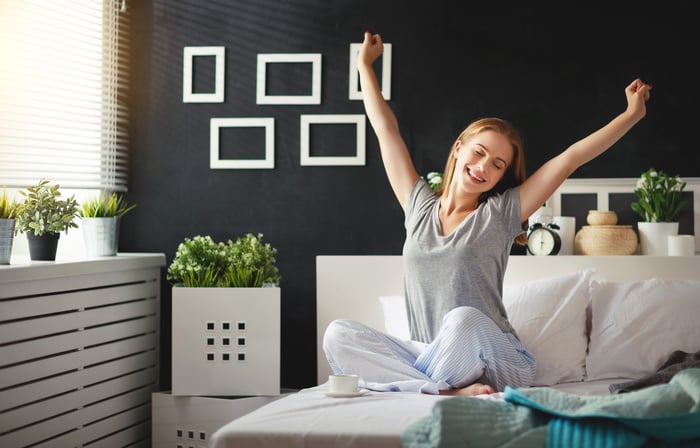 Jazz reported revenue in the second quarter of $534 million. This reflected a 7% increase from the prior-year period revenue total of $500.5 million. The consensus among Wall Street analysts projected Q2 revenue of $508.62 million.

However, these gains were partially offset by lower sales for blood cancer drug Erwinaze. Sales for Erwinaze plunged 53% year over year in Q2 to $27.6 million. Jazz Pharmaceuticals attributed the steep decline to ongoing quality and supply issues at the manufacturer for the drug.

The company's overall revenue growth was enough to drive earnings higher as well despite increased operating expenses. Jazz also received help from a large income tax benefit in the second quarter of 2019.

Jazz highlighted some other key developments in the second quarter in its update. In June, the Children's Oncology Group presented positive data from a phase 1/2 study evaluating Vyxeos in treating children and young adults with AML at the American Society of Clinical Oncology (ASCO) meeting. Also in June, Japanese regulators approved Defitelio in treating sinusoidal obstruction syndrome/hepatic veno-occlusive disease.

There are plenty of things for investors to look forward to with Jazz's pipeline. CEO Bruce Cozadd said that the company plans to file for U.S. approval of JZP-258 in treating narcolepsy in the second half of 2019. Jazz also hopes to win approval for Sunosi in Europe later this year. In addition, the company plans to kick off several clinical studies of Vyxeos as well as initiate a pivotal study of JZP-458 in treating acute lymphoblastic leukemia.