The headlines numbers for the period were actually pretty good:

However, a few of the company's key metrics were quite weak: 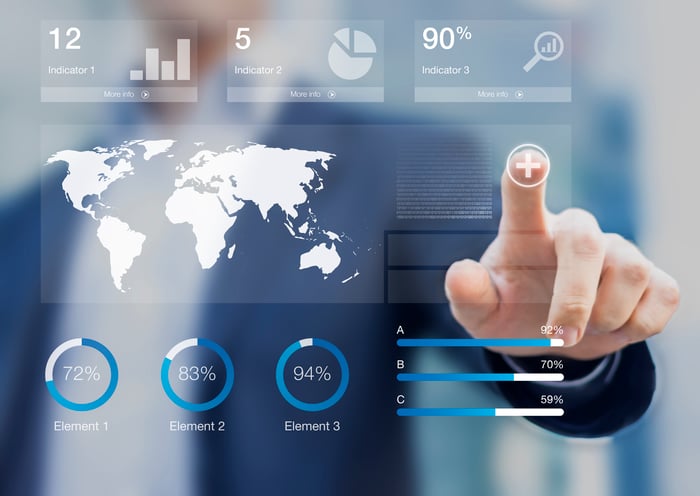 On the conference call with analysts, CEO and founder Lew Cirne provided some commentary on the weak results:

[W]e did not execute well enough to meet quarterly sales and headcount targets. This resulted in a lower-than-expected deferred revenue balance and net dollar base expansion rate. We are not pleased with these results. But we do believe they are an anomaly, limited to the first half of the fiscal year and largely the consequence of our moving aggressively to complete go-to-market and product-related organizational transitions. At the same time, this was compounded by the release of a new product and user interface platform against the backdrop of a seasonally soft quarter. Longer-term, we anticipate the benefits of these initiatives which will align our operations to a common powerful platform, New Relic One.

Management's guidance for the upcoming quarter isn't sitting well with investors, either:

For perspective, Wall Street was expecting $145.9 million in revenue and $0.12 in non-GAAP EPS in the upcoming quarter.

Traders are mauling the stock in response to the mixed guidance and the admission of execution challenges.

The good news for investors is that management reaffirmed its call for revenue to land between $600 million and $607 million for the full year, which implies growth of about 26% at the midpoint. The non-GAAP EPS guidance range was also increased by a penny to account for the lower-than-expected growth in headcount.

Management stressed that it expects to get the business back on track in the second half of fiscal 2020, and that the company remains well positioned for long-term success. What's more, CFO Mark Sachleben said that the weak Q1 DBNE number will be "the low point for the fiscal year."

Nonetheless, this quarter raises new questions about the company's ability to execute and the strength of its competitive position, so it's no surprise to see shares selling off hard today.