After reporting earnings for its fiscal second quarter Wednesday night, Stamps.com (NASDAQ:STMP) saw its shares zoom ahead in the first few trades of the day Thursday. The stock opened nearly 27% higher, and still was up a good 22.5% as of 9:40 a.m. EDT.

And it's no wonder. Instead of the $0.96 per share pro forma that Wall Street was looking for, Stamps.com reported a $1.25 per share adjusted profit. And instead of the expected $128.4 million in quarterly sales, Stamps.com booked $138.7 million. 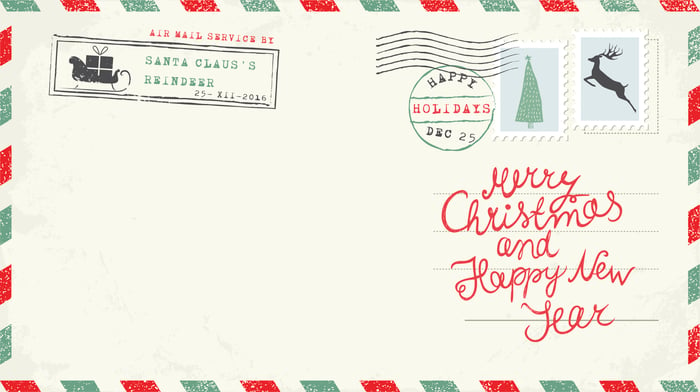 In short, Stamps.com beat estimates, which would be great news but for the fact that estimates were really, really low. The $128.4 million in sales that Wall Street thought Stamps would do in Q2 represented a feared 8% decline year over year in revenue; and the $0.96 in pro forma profit, had that happened, would have been a 65% decline.

So yes, the 1% decline in revenue year over year that Stamps.com suffered, and the 54% decline in pro forma profit (actual profits under generally accepted accounting principles, or GAAP, declined 67%) were less bad than feared. But they still weren't good.

Nevertheless, investors are reacting with relieved applause today, encouraged in part by the earnings beat, I suspect, but also by an analyst upgrade from investment bank Craig-Hallum and positive commentary from management.

After terminating its near-exclusive revenue-sharing deal with the Postal Service in February, Stamps.com management promised to seek out new, better business arrangements with alternative shippers such as FedEx, UPS, and Amazon.com to replace the lost high-margin postal revenue. In Stamps' update last night, CEO Ken McBride confirmed that in the ensuing six months, "we have had multiple very productive discussions with traditional and nontraditional carriers, both domestic and international, regarding new and enhanced relationships."

That being said, no deals have been signed, and McBride didn't promise that any deals will be signed anytime soon. Until one of those things happened, I fear the rally in Stamps.com shares is premature.