The stock market finished up a volatile week on a down note, as major benchmarks posted modest losses. Trade rhetoric from Washington kept investors on their toes, taking away any certainty about whether a trade deal between China and the U.S. is likely in the near future. Even with pressure on the overall market, some stocks were able to buck the downtrend and post solid gains. Appian (NASDAQ:APPN), Chuy's Holdings (NASDAQ:CHUY), and Cutera (NASDAQ:CUTR) were among the top performers. Here's why they did so well.

Shares of Appian rose 19% after the provider of low-code software design platforms announced strong revenue growth in its second-quarter financial report. Sales climbed 12% on a 41% jump in recurring subscription-based revenue, and Appian's losses narrowed from year-earlier levels. Moreover, the company boosted its full-year sales projections as well, as it anticipates further traction in bringing new subscribers onboard. With customers seeking to develop software solutions without paying consultants or bringing on high-cost tech teams, Appian's value proposition should stay clear for years to come. 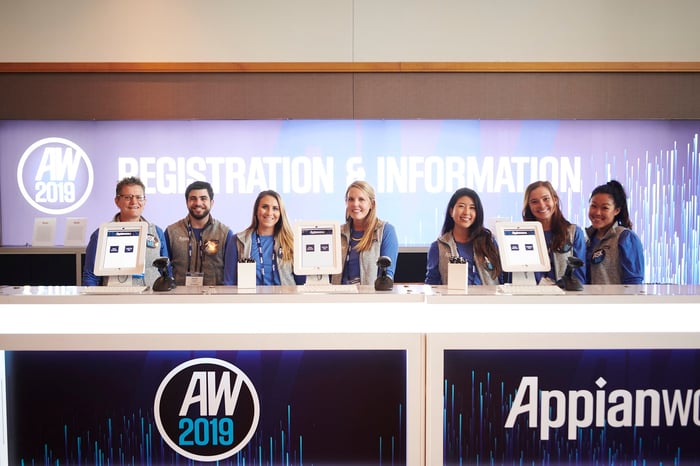 Chuy's Holdings saw its stock rise almost 11% following the release of the Tex-Mex restaurant chain's second-quarter financial results. Revenue gains of 6% were modest, as was comparable-restaurant sales growth of just 1.9%. But Chuy's said that it got labor costs under control during the period, and expansion efforts have continued to go well. A small boost to earnings guidance for the full year also gave shareholders more confidence in the company. As the Tex-Mex specialist starts to integrate technology, targeted marketing, delivery, and other initiatives into its core offerings, investors in Chuy's should see the concept continue to gain traction.

Finally, shares of Cutera skyrocketed 34%. The maker of laser and energy-based aesthetic systems for body sculpting and other techniques said that revenue rose 12% year over year in the second quarter, driving sales to their highest level in the company's history. Cutera saw especially strong results internationally, with Japan, Europe, and Asia all contributing to the overall gains the company enjoyed. It also turned a year-earlier loss into a profit for the period. New CEO David Mowry was pleased with the results, and Cutera sees a solid rest of the year ahead.