Investors should keep an eye on these yellow flags.

At long last, WeWork parent We Company has filed its S-1 Registration Statement with the SEC, a major step toward entering the public markets. The company, which says its mission is to "elevate the world's consciousness," has taken the shared workspace industry by storm over the past decade and now operates 528 locations across 111 cities in 29 countries.

We Company has attracted plenty of controversy over the years, and potential investors are now getting deeper insight into the company's bizarre corporate governance structure. Here are two things to keep an eye on. 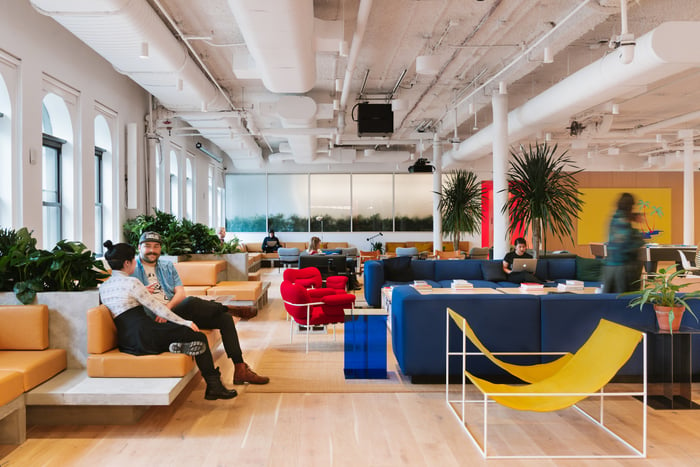 Self-dealing is always a yellow flag when it comes to corporate governance, and companies always disclose potential conflicts of interest in the section about related-party transactions. A Wall Street Journal report earlier this year detailing how CEO Adam Neumann makes money by purchasing real estate and leasing that space back to WeWork, earning millions in the process, raised quite a few eyebrows.

The company says those arrangements were initially done as a way to prove WeWork's vision of shared workspaces:

Adam has also made personal investments in real estate based on his vision of the future of real estate. In the early days of our business, at a time when landlords were reluctant to recognize the benefits of WeWork as a tenant, Adam bought four buildings in order to help prove WeWork as a viable tenant to landlords. In December 2017, Adam expanded his participation in purchasing real estate by buying a majority interest in downtown San Jose development projects, a first step in pursuing the Company's vision for the future of cities.

We Company wants to avoid the appearance of any type of conflict of interest, and has "created a mechanism for an orderly transition of these properties from Adam's ownership that ensures the Company gets a favorable treatment in the transfer of these assets." Neumann has agreed not to purchase any more properties with the intention of leasing them back to WeWork. 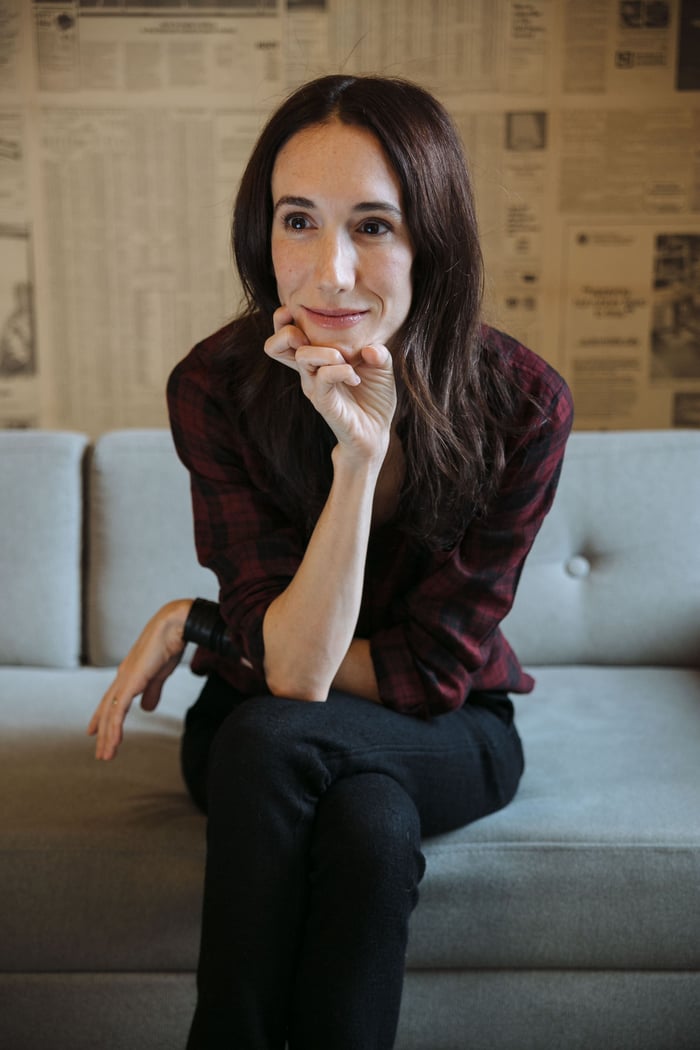 Even stranger is We Company's succession planning process. Neumann's wife, Rebekah Neumann, who is described in the filing as Adam's "strategic thought partner" and also serves as WeWork's chief brand and impact officer and as CEO of the WeGrow subsidiary that operates schools, will play a significant role in choosing who may take over in the event that Adam becomes "permanently disabled or deceased" within 10 years of the company going public.

Under that unfortunate circumstance, We Company would form a committee to select a new CEO. That committee would consist of Rebekah and two current directors, Bruce Dunlevie and Steven Langman. If either Dunlevie or Langman is no longer a part of the board at the time, Rebekah would choose one or two other directors to be a part of that committee, which is limited to two to three members.

In the event that Rebekah is unable to serve on that committee, a trustee acting on behalf of the couple's estate would fill the role. Any permanent successor must obtain unanimous approval from the selection committee to get the job. In other words, the CEO's spouse has considerable discretion over We Company's succession planning, an arrangement that is virtually unheard of.

Three years after the IPO closes, Adam will put forth another succession plan that will cover what happens after the 10-year mark.