Parent company Tapestry’s stock has been torpedoed so far in 2019.

The last round of pain came as the company put the final touches on its 2019 fiscal year, a period in which sales notched modest gains but the bottom line surged 60% higher over the year prior. The apparel business can be a fickle one, and investors are feeling particularly so with this house of fashion. It could be time to buy.

Coach and friends had a decent enough year. The conglomerate of high-end accessories grew sales by 3% (or 4% when excluding negative foreign currency exchange rates). Despite a difficult retail environment -- one especially challenged by lower foot traffic at brick-and-mortar Kate Spade stores -- earnings grew by double digits.

The company benefited from synergies across Coach, Kate Spade, and Stuart Weitzman -- especially picking up cost savings after the acquisition of Kate Spade over the summer of 2017 even though that particular brand was cited as being in need of some work. So why the cold shoulder from Wall Street?

To be fair, a year ago, Tapestry was priced as a high-growth endeavor. It isn't, even if the earnings story would argue otherwise. Multiple headwinds are conspiring against the company, including slower global growth -- especially in important emerging markets like China, where the too-often-cited trade dispute with the White House is taking a toll.

It was the guidance for the year ahead that really clamped down on sentiment, though. First-quarter 2020 revenues are expected to be "down slightly," including a decrease in comparable-store sales at Kate Spade in the high-teens percentage rate. That doesn't bode well for the bottom line. 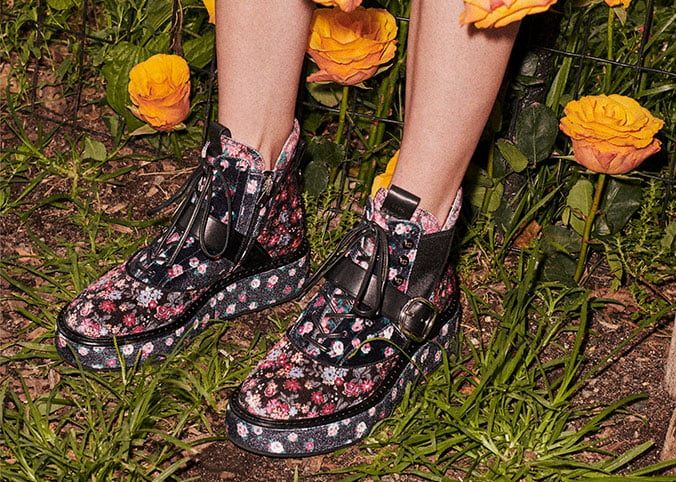 A deal on leather goods?

The outlook is vague, but Tapestry cited a slew of issues like tariffs and lower foot traffic at its physical stores (which it keeps opening more of, especially overseas) as reasons for its negative expectations over the short term.

Management is bullish over the long term, though, and it's putting the company's money on the line to prove it. During the last quarter, a share repurchase program was put back into place, and $100 million worth of Tapestry stock was bought and retired. Another $900 million remains on the authorization, which adds up to about 15% of the company's total market cap. Plus the dividend is still in place, good for an annualized yield of 6.8% as of this writing. That's a pretty good shareholder return.

All of this can be had for a mere 11.8 times the last year's worth of free cash flow. Of course, Coach and friends are facing some challenges, so profitability could get hit, and the stock's valuation could look decidedly less attractive if business deteriorates. At the moment, though, things look stable enough, and the return of cash to investors is high enough to warrant putting Tapestry on your watch list.