Great news from the retail sector lifted confidence in the U.S. economy.

For quite a while now, investors have been worried about whether the U.S. economic expansion could continue for much longer. Yet Wednesday brought good news from the consumer side of the economy, as major retailers reported strong results. That bolstered the entire market, and some other stocks saw even larger gains due to company-specific news. Urban Outfitters (URBN 0.77%), iQiyi (IQ 2.95%), and At Home Group (HOME) were among the top performers. Here's why they did so well.

Shares of Urban Outfitters jumped 7% after the retailer reported its second-quarter financial results. Revenue for the period was actually somewhat disappointing, falling 3% from year-ago levels and showing declines in all three of the retailer's primary store concepts. But even though net income dropped by about a third, Urban Outfitters' earnings were better than most had expected. Analysts also saw some encouraging signs of progress on longer-term initiatives, and given the upbeat mood in retail today, it was easy for Urban Outfitters' stock to gain ground as well. 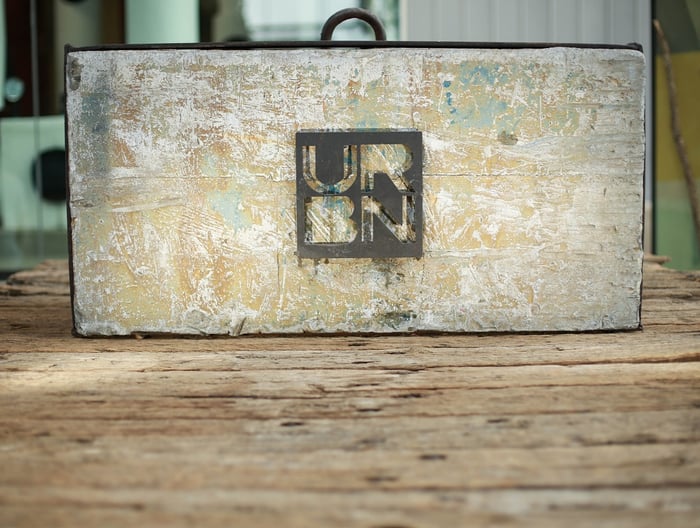 Chinese streaming-video specialist iQiyi saw its stock rise 4.5%, picking up momentum after its second-quarter earnings report earlier this week. Despite slowing sales growth, iQiyi has continued to score impressive gains in membership revenue, and investors seem willing to accept the large amounts of money that streaming companies have to pay for high-quality content. Market participants can expect issues on trade relations between the U.S. and China to keep having an impact on stock price movements. Fundamentally, though, iQiyi looks poised to keep growing -- especially if adverse advertising revenue trends reverse themselves.

Finally, shares of At Home Group finished higher by 8%. The home decor specialist said that it had opened three new store locations, including the Inland Empire city of Riverside, Phoenix suburb Tempe, and Grand Chute, Wisconsin. Yet what likely moved shares of At Home was the strong performance of two major home improvement retailers, both of which have given fairly good reports on their business over the past three months. At Home won't necessarily match up perfectly to what a home improvement retailer sells, but investors still seem hopeful that positive signs for one niche will translate into stronger growth for At Home when it announces its latest results in the next couple of weeks.