Big bets are being placed in Japan.

The biggest companies in the casino industry are all excited about the Japanese casino market, which could generate $10 billion to $25 billion a year in gambling revenue, depending on which estimate you look at. It could cost $10 billion to build a resort in Japan, but with billions in revenue on the line, the upside may make it worth the investment.

This week, MGM Resorts (MGM -7.54%) and Las Vegas Sands (LVS -2.51%) set their sights on different cities in Japan. They're narrowing their options and placing their bets on what could be the biggest growth market in the casino industry for the next decade. 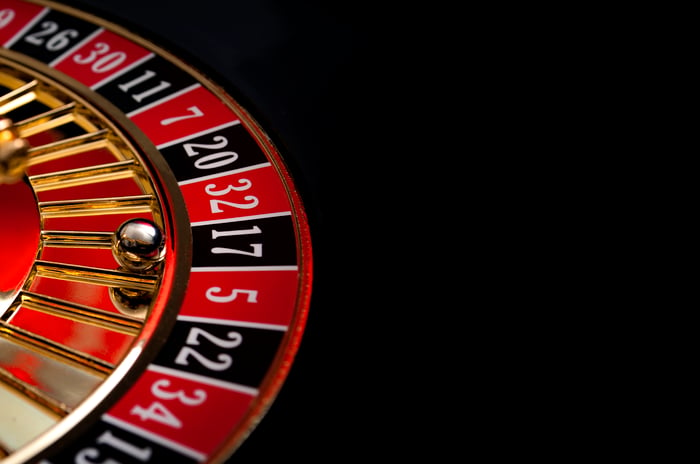 For a couple of years now, MGM Resorts has had its sights set on an oceanfront plot of land for a casino and resort in Osaka, Japan. Early concept drawings show a massive resort that will be a highlight of the city. The company reiterated this week that Osaka is the only city it's pursuing in Japan with an "Osaka First" strategy, and it's partnering with Osaka-based financial services company Orix in its bid. 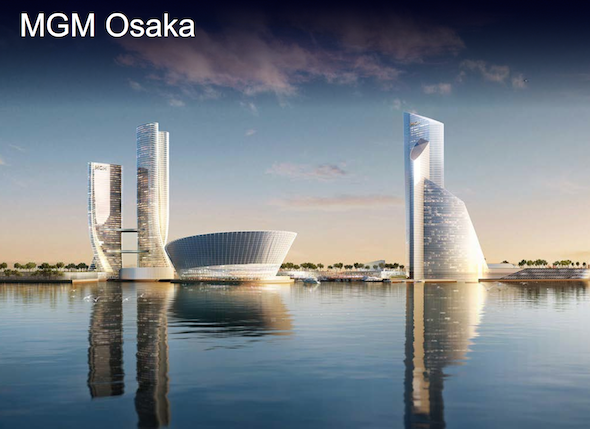 What's important about Osaka is that the government there was the first to open up bids for casinos. That put pressure on casino companies to go all-in or look elsewhere for opportunities.

As MGM doubles down on Osaka, Las Vegas Sands said it's not pursuing a bid in the city and will instead pursue the two larger cities of Tokyo and Yokohama.

In abandoning Osaka as a location, Las Vegas Sands is betting that it can win over governments in either Tokyo or Yokohama to win a bid. Yokohama officially threw its hat in the ring for a casino this week, and Tokyo is considering what to do, although it's expected to enter the race for one of three casino concessions in Japan.

A bet on Tokyo or Yokohama may be the right move for Las Vegas Sands, but it may also come with more competition from companies eyeing Japan's potentially lucrative casino market.

We know most other large casino companies are also interested in Japan, but they've been quieter about their intentions. Wynn Resorts (WYNN -5.39%) and Melco Resorts (MLCO -2.73%) have both said Japan is their top expansion priority, and with their presence in Macao, they've proven they can operate integrated resorts effectively in Asia, which is what Japan wants.

Caesars Entertainment (CZR) has also thrown its hat in the ring, but with a pending buyout from Eldorado Resorts (ERI), the company may not be positioned well for a spot in Japan because it's increasing its leverage as part of the deal.

Bets are coming in

We now know that MGM is all-in on Osaka, and Las Vegas Sands is betting on Tokyo or Yokohama, so the bidding landscape is starting to come into better focus. As the biggest casino concession to open since Singapore more than a decade ago, this is the most important growth opportunity the casino industry has had in a long time. Singapore is one of the most profitable regions in which to operate a casino in the world, and Japan could be even bigger, so the stakes are high.