These stocks saw even bigger losses than the overall market.

Wall Street didn't have a happy Friday, as investors reacted negatively to new escalation in the trade conflict between the U.S. and China. After Chinese officials threatened new tariffs on U.S. products that China imports, President Trump urged U.S. companies to avoid incorporating China into their supply chains. These comments had an adverse impact on stock market sentiment, and broad-based indexes fell more than 2%. Yet some stocks posted even steeper declines on company-specific issues. HP (HPQ 2.62%), Triumph Group (TGI 5.25%), and VMware (VMW 0.57%) were among the worst performers. Here's why they did so poorly.

Shares of HP dropped 6% after the printer and tech specialist reported its fiscal third-quarter financial results. On its face, HP's performance didn't seem to be all that bad, with revenue inching higher by 0.1% and helping to push adjusted earnings per share upward by nearly 12%. Yet even though HP's personal systems division saw solid sales gains, the printing unit suffered a 5% slump in segment sales, led by a 10% drop in the number of consumer hardware units sold. Moreover, investors weren't pleased with CEO Dion Weisler's decision to step down effective Nov. 1, which could lead to another strategic shift in HP's efforts to mount a full recovery after a difficult period for the tech company. 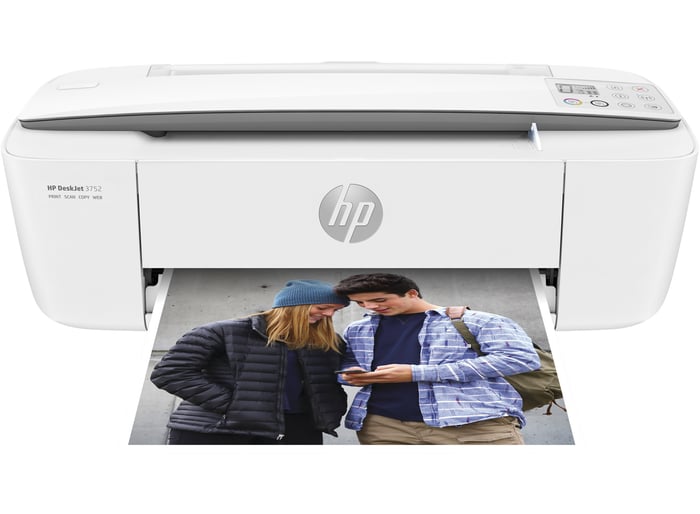 Triumph Group gets a downgrade

Aerospace supplier Triumph Group saw its stock fall 6% after analysts gave mixed opinions about the company's business prospects. Barclays cut its rating on the stock from equal weight to underweight, arguing that Triumph could have considerable trouble generating significant free cash flow for the foreseeable future. The aerospace industry has gone through a lot lately, with strong demand for new aircraft from airline customers getting offset by concerns over problems with key aircraft models. After having almost doubled in the first half of 2019, Triumph's stock was due for a break, and today's decline doesn't take away much of the strong returns that shareholders have enjoyed recently.

Finally, shares of VMware sank 10%. The company reported its second-quarter financial results, which included revenue growth of 12% from year-earlier levels and a 4% rise in adjusted net income over the same period. Yet VMware also announced it would buy not one, but two cloud computing companies, spending a total of almost $5 billion to acquire Pivotal Software and Carbon Black. The growth play makes sense, given the amount of demand there is in the marketplace for cloud-based services. However, it's also an aggressive move by VMware, and some investors would prefer to see better bottom-line growth before the company risks overextending itself with too much acquisition-based expansion.