Snap (NYSE:SNAP) has been one of the hottest stocks this year, rising more than 180% since January. The company just released an improved earnings report and there's been a lot more bullishness around the stock again. However, that doesn't mean that all is fixed with the stock. Let's not forget it also ended 2018 at a lowly price of just $5.51 after the stock lost more than 60% of its value last year.

In its latest earnings, investors took away many positives from the company's results. The loss wasn't as bad as expected, revenues also beat estimates, as did global daily active users, which reached 203 million. As a result, Snap has continued rising in value. However, that doesn't mean that the company is out of the woods just yet.

Although Snap is posting smaller losses than expected and those results are an improvement from the prior year, it needs to get to a breakeven point sooner rather than later because the company is still burning through a lot of cash. 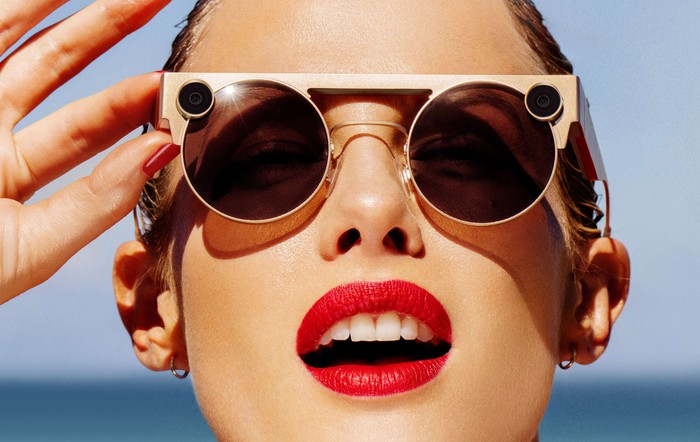 In its most recent quarter, Snap used $96 million in cash to fund its day-to-day operating activities. While this is an improvement from the prior year, it's still a significant amount of money for spending that doesn't even factor in capital expenditures. Over the trailing twelve months, Snap has used up more than $420 million. The problem could continue worsening as competition from Facebook (NASDAQ:FB) and other social media sites will only continue to intensify in a battle for users. One way Snap can try to get ahead of the pack is by offering new features and improvements to its Snapchat app, but any significant capital investment will require cash, something that comes at a premium these days.

The good news for Snap investors is that the company has been able to find cash from the sale of its investments, but that's not a sustainable way for the company to avoid burning through cash. In 2017, for instance, Snap used $1.36 billion in cash to fund its investing activities, and in 2016 it used $1.01 billion. Ultimately, what it comes down to is that Snap needs to be generating positive cash flow from its operations.

For the time being, Snap should be OK for cash, especially with it raising $1 billion through convertible senior notes. However, that's not an ideal solution either since it still has the potential to dilute investors and it will also add more costs to the company's financials.

Investors should remember that even though things have been going well for Snap recently, it has still had to find a way to generate more cash. The danger is that a bad quarter or two could make the situation even worse for Snap. The stock has proven to be very fragile over the past year and if the company doesn't continue growing users and showing progress in its financials, it could lead to another big sell-off.

Snap operates in a very competitive market and unlike the bigger tech companies, it doesn't have the same resources of a company like Facebook to be able to withstand a lot of adversity without shareholders feeling the pinch. That makes it a very risky stock to own today.