The cloud software provider is reaching critical mass with its customer base and is holding expenses in check.

Cloud-based content management platform Box Inc (BOX 0.87%) is gaining small but noticeable traction in its business model. The company reported on the second quarter of its fiscal 2020 year on Aug. 28, and notably, Box recorded slight improvements in its perennial quarterly losses -- in both reported and adjusted number terms. Below, we'll review highlights of the last three months as well as management's perspective on scaling the business in a profitable manner. Note that all comparative numbers in the discussion that follows refer to those of the prior-year quarter.

What happened with Box this quarter? 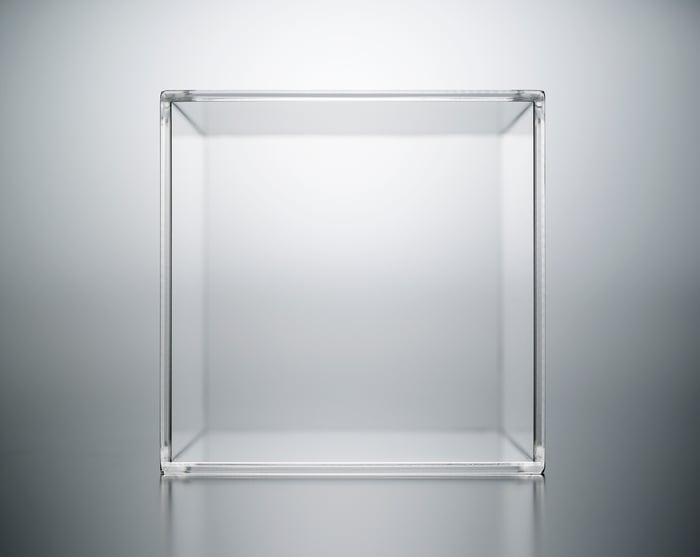 In Q2, we continued to see our business model and improved efficiencies drive leverage across the business. Sales and marketing expenses in the quarter were $70.4 million, representing 41% of revenue -- an improvement from 45% in the prior year. Looking ahead, we expect to generate additional leverage in sales and marketing, as more of our revenue comes from renewals and up-sells, which are more profitable, and as we simplify our product offerings and standardize our sales motion to achieve more consistent execution globally.

Next, research and development expenses were $34.4 million, or 20% of revenue; flat with a year ago, even as we significantly enhanced our cloud content management product offerings, including the general availability of Box Relay and the continued development of Box Shield. Our general and administrative costs were $17.7 million, or 10% of revenue, compared to 12% in Q2 of last year. We expect to drive continued leverage in G&A, as we benefit from greater operational excellence and scale.

Growth-stage technology companies tend to run consistent losses in the service of customer acquisition and new product development. But the most viable organizations of this type eventually focus on converting top-line expansion into net earnings. Smith's comments illuminate Box's ambition to hold expenses in control as it amplifies its top line -- a first step toward sustained profitability.

In the upcoming third quarter, Box expects revenue to land between $174 million and $175 million, while diluted net loss per share is anticipated to fall in a tight range of $0.27 to $0.28.

The organization unboxed minor tweaks to its full fiscal 2020 outlook in its earnings release. Revenue is chalked in at $690 million to $692 million, versus a previous band of $688 million to $692 million. Net loss per share is anticipated to settle between $1.03 and $1.01; previously, the company had advised investors that the full-year loss would range from $1.05 to $1.03. In sum, a strong quarter has resulted in minor, though positive revisions to the company's overall fiscal-year outlook.