Shares of U.S. iron-ore producer Cleveland-Cliffs (NYSE:CLF) were down 13.3% as of 12:30 p.m. EDT today. The stock drop came after management announced it was increasing its dividend, as well as issuing a special one-time dividend.

According to the company's press release, Cleveland-Cliffs will be increasing its quarterly dividend to $0.06 per share, or $0.24 on an annualized basis. This is up 20% from its previous quarterly dividend payment. On top of the regular dividend, management also announced it would be issuing a special dividend of $0.04 per share. 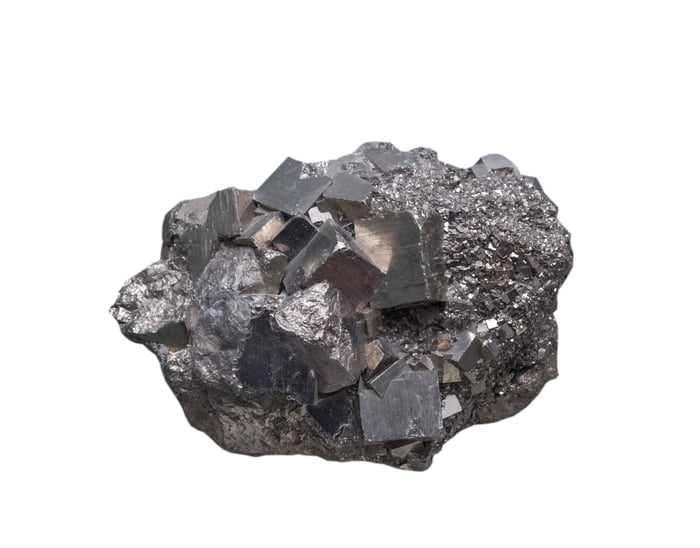 Cleveland-Cliffs' management is trying to get back into the habit of returning to cash to shareholders. After several years of debt reduction and investing in a new ore upgrading facility -- its hot-briquetted iron plant in Toledo, Ohio -- management believes it has the financial flexibility to start giving back cash via both dividends and buybacks. In the first six months of the year, it repurchased $252 million in stock. If that wasn't enough of an encouraging sign, a couple of directors and chief financial officer Keith Koci have bought stock on the open market in the past month.

As to why the stock dropped after Cleveland-Cliffs announced this seemingly good news, your guess is as good as mine. Steel and iron-ore prices have been sliding lately as the potential for a global slowdown increases. So there may be a concern that this was a last-gasp move before things get worse.

Full disclosure: I am a shareholder and unabashedly optimistic that management will be able to navigate whatever the iron-ore market throws at it. While lower iron-ore prices may result in the company taking a financial hit, its balance sheet is in much better shape than it has been in years, and its geographically advantageous mines in the U.S. do have some small pricing power thanks to much lower transportation costs.

This sell-off today seems to be an opportunity for shareholders to add to their positions. I can't for another two days per The Motley Fool's trading policy, but I plan to do so when I can.