Tesla (NASDAQ:TSLA) may be known for churning out eye-appealing green vehicles, but it has found a new market to go after: insurance.

Several months after Tesla Chief Executive Elon Musk hinted the Palo Alto, California-based company plans to offer customers automobile insurance, it appears to be following through. Last week it announced the launch of Tesla Insurance which it said can save Tesla owners as much as 30% in rates. The insurance provides comprehensive coverage and claims management to Tesla owners in California. The company intends to expand its insurance to additional states down the road. Tesla claims it can offer deeply discounted rates because it is insuring its own vehicles.

Tesla's entrance into the insurance market isn't only about finding a new revenue stream. It's designed to solve a problem that has long plagued the vehicle maker: Tesla cars are more expensive than other types of vehicles to insure. According to ValuePengiun, the average cost of car insurance for a Tesla vehicle is $2,450. That could increase depending on the model, trim, location and driver's history operating a vehicle. Meanwhile last year USA Today named the Tesla Model S four-door electric vehicle as the most expensive vehicle to insure.

Market watchers and customers contend these vehicles require pricier insurance because of the costs to repair them in the event of a collision. They point to the aluminum body of the vehicle, the lack of expertise on the part of Tesla mechanics and auto body repair specialists and replacement part expenses for the higher-than-average repair costs. If Tesla is able to reduce insurance premiums, it could alleviate any complaints when the vehicles need repairs. 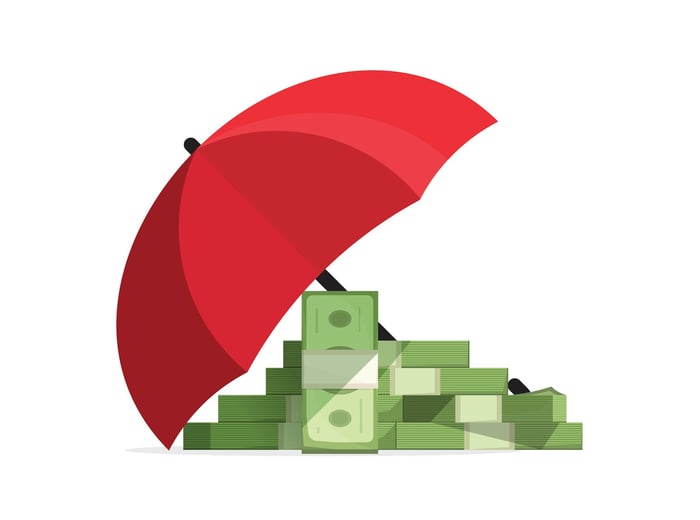 Critics say selling auto insurance serves as a distraction to a company that has long struggled with manufacturing snafus and missed deadlines. Last month Tesla lost its director of manufacturing quality J. Eric Purcell, who had been at the company for about seven years. He was just the latest in a list of executive departures at the company.

It doesn't help that Tesla vehicles have been the subject of high-profile crashes in recent years. In March a Tesla Model 3 owner died when the vehicle crashed into a semi-truck. It's similar to an accident in 2016 when a Tesla owner crashed into a truck while in autopilot. Earlier Wednesday The National Transportation Safety Board blamed driver errors as well as the autopilot design of the Model S for a crash in January of 2018. In that accident, the vehicle crashed into a fire truck that was parked on a highway in California. There were no casualties in that wreck.

Given it's the early days of offering insurance for Tesla, the jury is still out on whether or not it will give it a recurring stream of revenue to help it achieve profitability that's sustainable. But if there are more accidents like the previous ones to befall Tesla drivers, the cost to pay out claims may end up cannibalizing any gains from its new endeavor.