The medical device company markets equipment to harness RF frequencies to perform medical aesthetic and women's health procedures, including body contouring. It has been on a tear since it reported strong top- and bottom-line second-quarter financials on Aug. 13, shortly after its initial public offering (IPO) on Aug. 8. 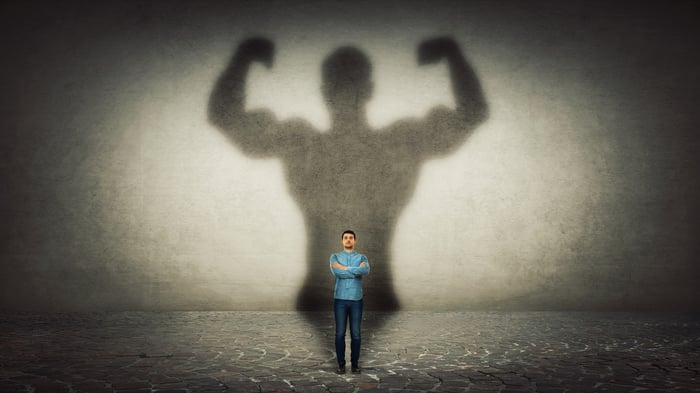 In Q2, InMode's revenue grew 54.6% year over year to $38.8 million while its earnings per share under generally accepted accounting principles (GAAP) increased to $0.45 from $0.21 per diluted share a year earlier. At the time, management cited an expansion of its direct sales team, higher average selling prices, and an increase in the number of clinical workshops as reasons for its strong revenue performance.

The earnings strength was driven by a gain of 3 percentage points year over year in gross margin to 87% because of higher selling prices, and a 10% improvement in operating margin driven by sales growing faster than expenses.

The strong results appear to have impressed industry watchers who are picking up coverage in the company now that its quiet period is over. This week, Canaccord Genuity and UBS rated it a buy with $30 and $28 price targets, respectively. Baird rated it at outperform, and Barclays rated it overweight. Both of those investment firms set a $27 price target.

Investors should remember that Barclays Capital and UBS Investment Bank acted as representatives of the underwriters and joint book-running managers for InMode's IPO. Also, Canaccord Genuity was the IPO's lead manager and Robert W. Baird & Co. was co-manager. Nevertheless, the new ratings do shine additional light on the company, which could ultimately result in shares being added to their institutional research clients' portfolios.

Demand for InMode's devices, which are used in various indications including aesthetic procedures, appears robust. Given the company is already profitable, doesn't carry any long-term debt, and had nearly $83 million in cash and securities exiting last quarter, this healthcare stock is one to watch.