It didn't save the stock. 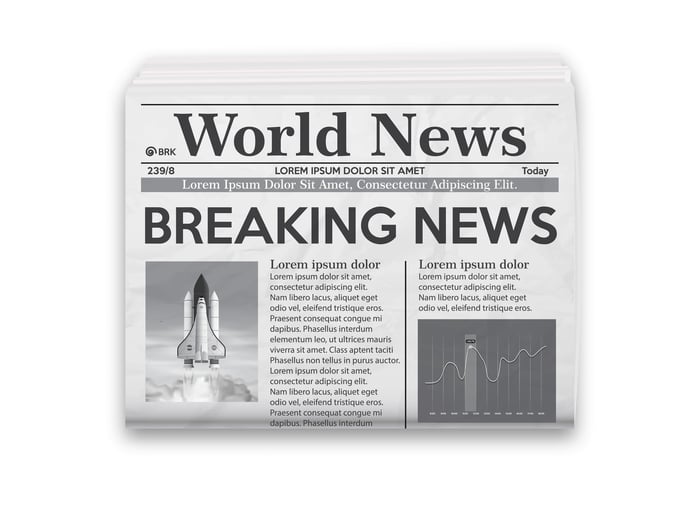 Q4 sales declined less than 2% year over year, while sales from continuing operations for the year jumped more than 40%. But earnings, although ahead of expectations, were still far from good.

For the fiscal fourth quarter, Meredith reported an "adjusted profit" growth rate of 37% year over year, but the company's actual loss from continuing operations, under generally accepted accounting principles (GAAP), was $0.51, much worse than last year's Q4 loss of $0.06.

And the news just got worse from there. The real problem with Meredith isn't just what the company earned last quarter -- or even last year -- but what it's now expecting to earn in the fiscal 2020 already underway.

Meredith is projecting full-year revenue between $3 billion and $3.2 billion -- roughly in line with the $3.1 billion that Wall Street has been expecting. However, management warned that GAAP earnings from continuing operations will land between $2.58 and $2.88 per share, and adjusted earnings per share are estimated to be in a range of $5.75 to $6.20.

Whichever range you look at, that falls far short of the $6.57 per share that Wall Street had been looking to see -- which explains why investors are so down on Meredith stock today.