The deal is arguably the biggest expansion of sports betting in the U.S. and will build the groundwork for future wagers even in states where it isn't legal yet. Like it or not, as soon as this weekend, Buffalo Wild Wings will be a sports bettor's dream. 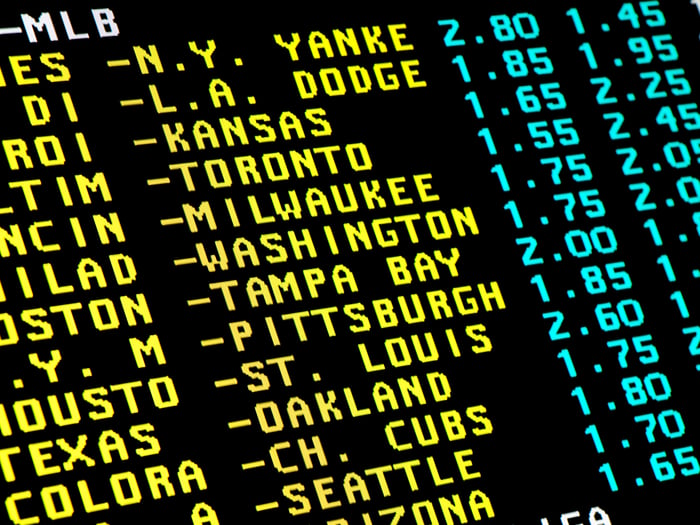 How sports betting made its way to Buffalo Wild Wings

MGM is using its sports betting venture, Roar Digital, which is half owned by GVC Holdings, to bring BetMGM to venues across the U.S. As soon as this weekend, customers will be able to play free games, with real-money betting on its way in states where it's legal. The release from MGM said:

[C]onsumers will begin to experience BetMGM at Buffalo Wild Wings as early as this week. The partnership kicks off today with a free-to-play football game available nationwide. Plans also include a sports betting test program in New Jersey later this year with the goal of expanding to additional states as legislation is passed.

From a regulatory standpoint, the free-to-play model has been tested with poker, and regulators have allowed prizes as long as there aren't direct bets. MGM says it will offer a "sports betting-like experience with no stakes attached," which will eventually include sports book content on TV screens with live odds from BetMGM. The nonbetting play is meant to get around regulations against sports betting while training players on how to use the BetMGM platform. It's a back door into building a betting database where gambling isn't legal yet.

The other big part of the partnership is opening at least three new Buffalo Wild Wings sports bars in MGM properties, starting with Mandalay Bay in mid-2020. Having sports-themed locations in MGM properties will leverage Mandalay Bay's proximity to the new Las Vegas football stadium and the T-Mobile Arena behind New York-New York.

If MGM properties can become a go-to for sports betting, both on site and online, it'll be a big win in the competitive Las Vegas market.

There's going to be an arms race in online sports betting as it's legalized across the country, and this is MGM's biggest move into the business. Building a database of players at Buffalo Wild Wings stores will be a start, and that'll help bring some of those gamblers to Las Vegas.

Ultimately, MGM sees sports betting being legalized in more than a few states nationwide, and that's the audience it's hoping to reach with a deal like this. Buffalo Wild Wings is where sports fans are on game day, so why not meet them there? MGM is taking the long view of sports betting, and it looks like a winning bet to me.