The protests in Hong Kong have escalated for three straight months, casting a dark cloud over companies that do a lot of business in the city. One of those companies is Tiffany & Co. (NYSE:TIF), which generates 20% of its Asia-Pacific sales in Hong Kong, according to Cowen's (NASDAQ:COWN) estimates.

Tiffany operates 10 stores in Hong Kong, making the city its fourth largest market after the U.S., Japan, and mainland China, in that order. During the conference call, CEO Alessandro Bogliolo stated that its Hong Kong stores "lost nearly six full selling days due to unplanned store closures" during the second quarter, and that the unrest was "taking a toll" on its business. 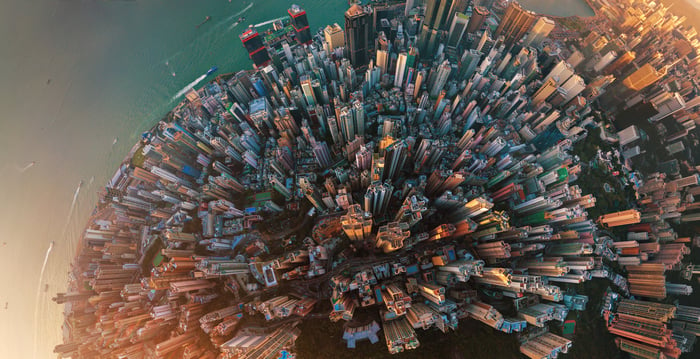 The protests could also disrupt Tiffany's plans to open a new flagship store (which includes a Blue Box Cafe) in Hong Kong, as well as its plans to upgrade its store in Hong Kong Airport. Let's see why investors should consider these issues to be bright red flags.

Tiffany's total sales fell 3% annually during the second quarter, marking the jeweler's third straight quarter of declining sales. Its sales were soft across all four of its main regions:

Over the past three quarters, Tiffany repeatedly blamed those declines on fewer purchases from Chinese tourists. But at the same time, it claimed that its sales in mainland China kept growing by the double digits thanks to lower value-added taxes on luxury goods.

Tiffany doesn't disclose its exact revenue from mainland China, but it clearly couldn't offset the softer growth of other Asian markets like Hong Kong. Tiffany generated 28% of its sales from the Asia-Pacific region during the quarter, so Cowen's estimate indicates that Hong Kong accounted for roughly 6% of its total sales.

However, CFO Mark Erceg warned that if the protests "persist much longer at [their] current rate," its full-year revenue and earnings would come in closer to the "lower end" of its forecast. Erceg also warned that if "the current level of unrest is maintained for the balance of the fiscal year" (which ends on Jan. 31), it could come in "below the bottom end" of its guidance. 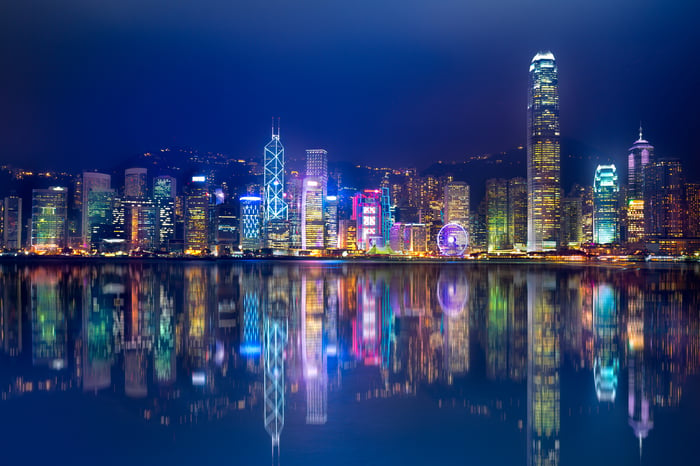 Cowen expects the Hong Kong protests to reduce Tiffany's full-year EPS by 1%-2%. This means that Tiffany must maintain a tough balancing act in its other markets to generate positive earnings growth for the full year.

A lesson in customer concentration

Tiffany grew too dependent on affluent Chinese shoppers in recent years. Purchases from Chinese tourists dried up after China lowered its value-added taxes as the economic slowdown reduced overseas visits, leaving the company with tepid demand from local shoppers.

Tiffany's aggressive expansion into Hong Kong made strategic sense, since it was an affluent city and an international hub that hadn't experienced severe social unrest since the 1960s. The company likely never expected citywide protests and riots to shut down its stores.

Bogliolo, who took over as CEO two years ago, acknowledges these weaknesses. During the conference call, he emphasized that Tiffany would "concentrate on the domestic markets" and "try to get to the consumers in the local market where they are." Bogliolo noted that Tiffany increased its constant currency retail sales to local customers worldwide 2% annually during the quarter, which indicates that some of those efforts are paying off.

Tiffany's growth has stalled, and there's a real risk that the unrest in Hong Kong pushes its revenue and earnings growth into negative territory this year. Investors should keep a close eye on these events, and possibly consider selling the stock if the situation worsens.