Target (NYSE:TGT) says the results of its piloted loyalty program, Target Circle, were a success, and it's ready to roll it out nationwide. "Guest response has been overwhelmingly positive, with Target Circle members saving more and spending more than guests who are not enrolled in the program," the company wrote in a press release.

The Target Circle program includes a 1% rebate on qualifying purchases valid toward a future purchase at Target. It also includes exclusive personalized coupons available through the Cartwheel app. There's no membership fee, as there is with Amazon (NASDAQ:AMZN) Prime, and if you already have a Target.com account, Target will automatically enroll you in the program come October 6.

Target shoppers may welcome the bonus deals and rebates, but investors need to scrutinize whether Target Circle will attract more customers and greater sales per customer nationwide. 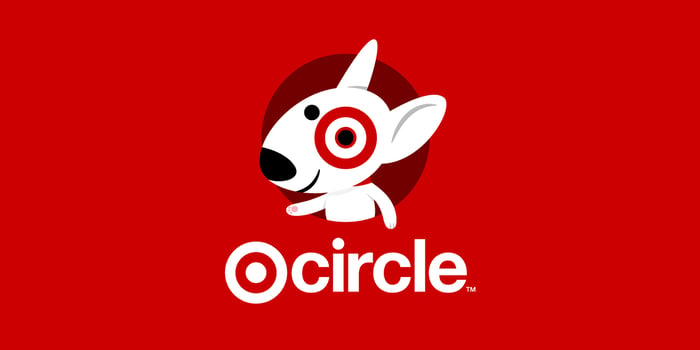 The majority of Target's comparable-store sales growth in the second quarter came from digital orders, particularly orders using Target's same-day fulfillment options. The big-box retailer is leading the way with various options for receiving a product the same day it's ordered, through delivery, curbside pickup, or pickup in store. Competitors like Walmart (NYSE:WMT) and Amazon are still working to catch up on both customer options and product selection.

But Walmart and Amazon are certainly working to speed up fulfillment and give their customers more same-day options. Walmart is the leader in online grocery ordering, with both curbside pickup and same-day delivery available at thousands of locations. Amazon isn't too far behind, despite its relatively small number of Whole Foods locations supporting pickup and delivery through Prime Now. Target, by comparison, has actively focused on product categories outside of grocery.

But translating best practices from grocery pickup and delivery to general merchandise is likely easier than the reverse. Walmart can expand its product selection for curbside "grocery" pickup with relative ease, for example.

As competitors work to catch up with Target's same-day fulfillment options, Target needs to develop new ways to attract and retain customers in order to stay ahead. Target might not have the best pricing compared to Walmart or Amazon, but shoppers love getting a deal. If Target can get customers in the door with great coupon offers in the Cartwheel app, it ought to win sales that otherwise would've gone to competitors.

When Amazon introduced Prime exclusive savings at Whole Foods, it saw an uptick in the number of customers planning to shop more at Whole Foods and renew their Prime memberships. That's despite the fact that Whole Foods' average prices are still well above the competition's.

The 1% rebate in Target credit is interesting. That it can be used only at Target could create more customer loyalty, but it could also cause shoppers to completely discount the main benefit as well. What's more, it's likely that shoppers who are already loyal Target customers will get the most from the rebate, while nonloyal shoppers are likely to eschew it entirely. If it fails to attract new customers, it'll become a major expense for Target without much benefit to its sales.

Amazon Prime creates loyalty by offering a better service than standard Amazon shopping (through faster shipping and additional discounts). Importantly, it requires customers to invest in that membership, producing a sunk cost that shoppers may feel the need to recoup. Target isn't in a position to offer a similar paid service, but Amazon's success with Prime show just how difficult it will be to sway the biggest spenders away from the online giant.

Target says Target Circle members in its pilot markets are spending more than average, but it remains to be seen whether that's a correlation with the types of customers signing up or if the program actually increases sales. As the program rolls out this fall, the holiday shopping season will be Target Circle's first big test. Look for an update when Target reports its fourth-quarter earnings results next February.