Chipotle Mexican Grill (NYSE:CMG) stock is getting singed today, down 5.2% as of 12:35 p.m. EDT on news that the City of New York is suing the fast-casual food chain for violations of the city's Fair Workweek Law.

As the Mayor's Press Office announced today, the NYC Department of Consumer and Worker Protection (DCWP) is alleging "widespread violations of the City's Fair Workweek Law, which requires predictable schedules in the fast food and retail industries and a pathway to stable, full-time employment for fast food workers." 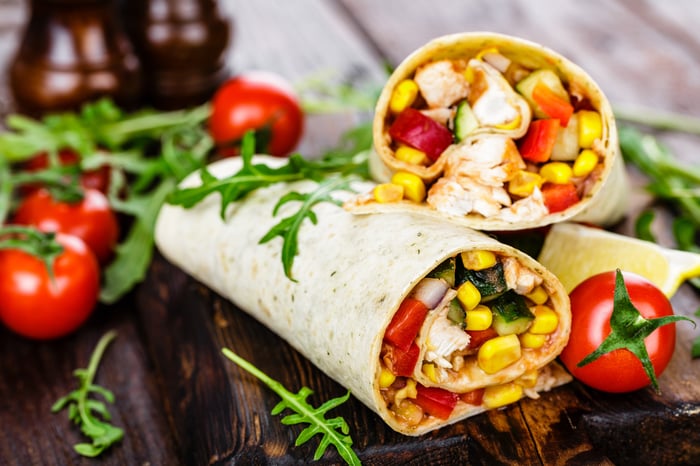 Citing complaints from "more than 30 workers from five different Chipotle locations in Brooklyn," the DCWP is alleging that Chipotle "violated nearly every aspect of the City's Fair Workweek Law, including failing to provide good faith estimates of work schedules and schedules two weeks in advance, failing to get consent and pay premiums for last minute schedule changes and for working 'clopenings,' and failing to offer newly available shifts to current employees." In addition to the five locations where employees complained, the city is investigating "11 Chipotle locations in Manhattan for similar alleged violations under the Fair Workweek Law."

The city is seeking $1 million in "restitution" for affected Chipotle employees, "plus civil penalties and future compliance with the requirements of the Fair Workweek Law."

DCWP is bringing its action before the New York Office of Administrative Trials and Hearings (OATH). No trial date was stated -- and it's entirely possible there will be no trial. Given the small size of the restitution being requested ($1 million is a drop in the bucket for Chipotle, which did $5.2 billion in business over the last year), I'd think it more likely the company will tweak its labor practices, pay a small fine, and get right back to its fast-growing business.

Today's 5% drop in share price could turn out to be little more than a buying opportunity for investors.