It seems that Amazon.com (NASDAQ:AMZN) has the Midas touch -- almost every area the company enters turns to profits. In addition to its flagship e-commerce store and sprawling logistics and delivery operations, the company has its tentacles in a variety of other areas, including physical retail, streaming video, business-to-business sales, cloud computing, and digital advertising -- to name just a few.

One of the more unlikely challenges to Amazon's dominance has come from Roku (NASDAQ:ROKU). The streaming pioneer got its start peddling set-top boxes and streaming dongles, but it was the company's connected-TV operating system (OS) -- which it licenses to all comers -- that gave Roku an edge in the streaming wars.

Amazon isn't taking the competition lying down, debuting a number of new devices and a further expansion into Europe designed to stop Roku in its tracks. 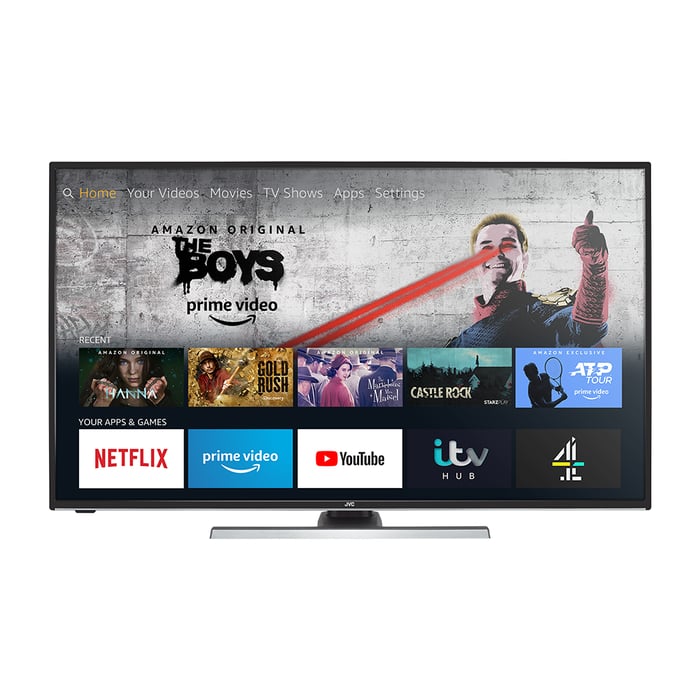 Amazon announced last week that it had entered into a number of collaborations with global retailers and television brands to bring a lineup of more than 20 new Fire TV Edition devices to customers in Europe and North America.

At the IFA 2019 Consumer Electronics Fair in Berlin, Amazon introduced a host of new streaming devices, including the next-generation Fire TV Cube and a Fire TV Edition soundbar, as well as Fire TV Edition smart TVs from Toshiba, JVC, and Grundig.

Amazon is also collaborating with other top foreign television manufacturers like Skyworth, Arcelik, ok, and Compal to deliver what it calls a "broad lineup of Fire TV Edition smart TVs" to potential customers.

Amazon said that the Fire TV Stick, Fire TV Stick 4K, and the Alexa Voice Remote with device control are now available for purchase in France, Italy, and Spain, with special introductory pricing on the devices.

Strike while the iron is hot

During the company's recent Prime Day sale in July, Amazon said that Fire TV had "its biggest sales event ever," and that the Fire TV Stick and Fire TV Stick 4K were two of the top-selling deals worldwide and two of the top three deals in the United Kingdom and Germany. The company also said the Fire TV Basic Edition was one of the top three best-selling deals in France, Italy, and Spain.

"This marks the biggest announcement for Fire TV to date, with more than 20 new Fire TV products available across North America and Europe," said Marc Whitten, vice president for Fire TV. "It's still just day one for Fire TV as we work to make customers' entertainment experience easier, more magical, and more enjoyable." 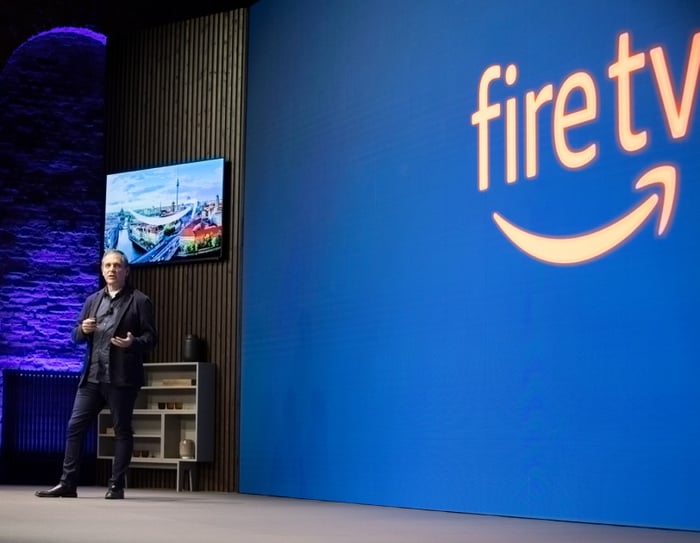 In perhaps the biggest news, Amazon revealed that Fire TV devices boasted 37 million active users worldwide -- blowing past Roku's 30.5 million active accounts. This isn't entirely an apples-to-apples comparison, however, as the e-commerce giant didn't provide a breakdown of its domestic and international metrics.

It's worth noting that many independent reports show Amazon trailing Roku in the U.S. market. A report from eMarketer showed Roku commanded a 44% share of the domestic market for internet TV devices, outpacing Amazon's Fire TV, which had 33%.

And in its second-quarter financial report, Roku cited data from Parks Associates that found that Roku controlled 39% of the installed base of streaming media players in the U.S., compared with just 30% for Amazon.

This data is supported by Strategy Analytics, which reported that Roku was the No. 1 streaming TV platform in the U.S., powering 41 million over-the-top devices and smart TVs. Roku also said that one in three smart TVs sold in the U.S. during the first half of the year was a Roku TV.

Beating Amazon at its own game

While the numbers may differ, the clear takeaway is that Amazon trails Roku in the U.S. in streaming media players. Roku is working overtime to extend its domestic lead -- making it one of the few rivals that has been able to take on Amazon head-to-head and win. This is reflected in Roku's stock price, which has gained more than 400% so far in 2019, making it among the best-performing tech stocks out there.

Amazon is no doubt keenly aware of this, and is making a pre-emptory move in Europe in an effort to slow Roku's surging momentum.