Cloud security provider Zscaler (NASDAQ:ZS) reported its fiscal fourth-quarter results after the market closed on Sept. 10. Revenue surged and the bottom line improved, but the software-as-a-service company's guidance called for a much lower growth rate in the year ahead. Here's what investors need to know. 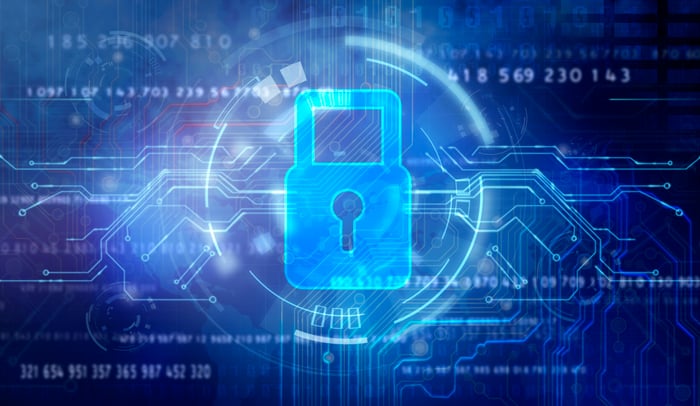 Zscaler CFO Remo Canessa explained during the earnings call that billings growth seems stronger if an adjustment is made: "As a reminder, our contract terms are typically one year to three years, and we primarily invoice our customers one year in advance. Excluding upfront greater-than-one-year billings in both periods, billings would have grown over 50%."

While management isn't worried about competition, the company's guidance calls for substantially slower growth over the next year. With the stock still trading for more than 20 times trailing sales, even after a steep decline, slowing growth is the last thing investors wanted to see.