WeWork parent We Company filed its S-1 Registration Statement with the SEC last month, taking an important step toward an IPO. The shared workspace start-up had previously been one of the most hotly anticipated IPOs of 2019, but the filing officially confirmed many corporate governance red flags that had been hinted at over the years in media reports.

Many prospective investors have now balked at the company's governance structure, and the company may now go public at a valuation of just $10 billion to $12 billion, according to Reuters. That would be a massive haircut compared to the $47 billion valuation it fetched in the private markets just eight months ago. We Company is now making some changes due to the backlash. 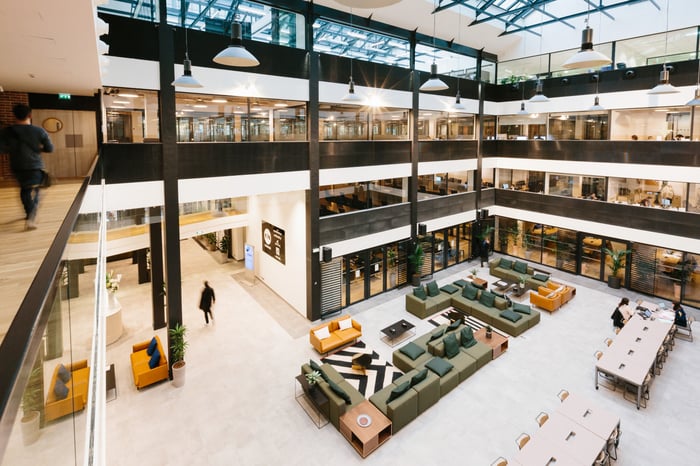 Trying to address those red flags

In an amendment to its S-1 filed this morning, We Company is proposing numerous changes to its corporate governance "in response to market feedback."

Many of the changes are intended to address concerns that CEO Adam Neumann has repeatedly engaged in self-dealing, such as a controversial arrangement from earlier this year whereby WeWork changed its name to We Company and paid Neumann $5.9 million for the trademark "We." Neumann agreed to return the money earlier this month, but that's just one example.

Here's a summary of the proposed changes:

Will the revamped corporate governance structure be enough to address investor concerns? Only time will tell.