Shares of Nordstrom (JWN 4.24%) were down 9.5% as of 1:30 p.m. EDT as investors feared the repercussions of higher gas prices stemming from last weekend's attacks on the world's largest oil processing facility in Saudi Arabia.

For perspective, the attacks reportedly cut off roughly half of Saudi Arabia's daily crude production, reducing global oil supplies by 5% and sending the price of crude soaring yesterday. Though Saudi Arabia's energy minister said today that the country expects to fully restore its oil supply by the end of September, industry experts still believe elevated oil prices could gradually translate to higher gas prices in the coming weeks. 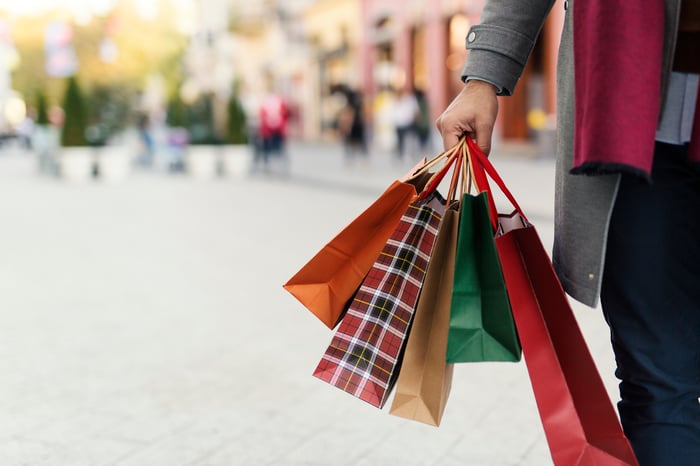 First among the casualties of higher gas prices could be traditional retailers -- like Nordstrom -- that still maintain an outsize reliance on their brick-and-mortar stores, both given the dent higher gas costs could put in consumers' discretionary spending and as they reduce fuel-centric tasks like running errands and offline shopping.

It certainly didn't help that Nordstrom stock had rallied more than 40% from its 52-week lows last month leading into today's drop. But to be clear, this appears to be more a knee-jerk reaction by the market over the potential for Nordstrom's results to suffer from recent events.