Please ensure Javascript is enabled for purposes of website accessibility
Log In Help Join The Motley Fool
Free Article Join Over 1 Million Premium Members And Get More In-Depth Stock Guidance and Research
By Mark Prvulovic - Sep 18, 2019 at 8:19AM

While gold and silver have done very well over the past few months as recession fears continue to grow, it's easy for investors to overlook opportunities in other precious metal markets. The first that comes to my mind is palladium, which in the first quarter of 2019 saw prices jump to $1,560 per ounce before crashing back down to the $1,300 price range shortly after.

While many called this the end of the palladium bubble, the reality is that the precious metal has come back stronger than ever, surpassing the price of gold yet again. Prices have set a new all-time record, climbing above $1,600 per ounce.

Unlike gold and silver, which don't have much industrial demand besides being used in jewelry, palladium's demand also comes from its use as a material in catalytic converters for gasoline engines. With over half of the global palladium demand originating from this key car component, prices are expected to continue to rise as companies pursue more environmentally friendly solutions, both in the automobile sector and elsewhere.

There's a strong case to be made that palladium miners might be in a better long-term situation than some of their rivals who focus on gold, silver, or platinum. With this in mind, here are two palladium producers that I'd argue are among the best stocks in the sector. 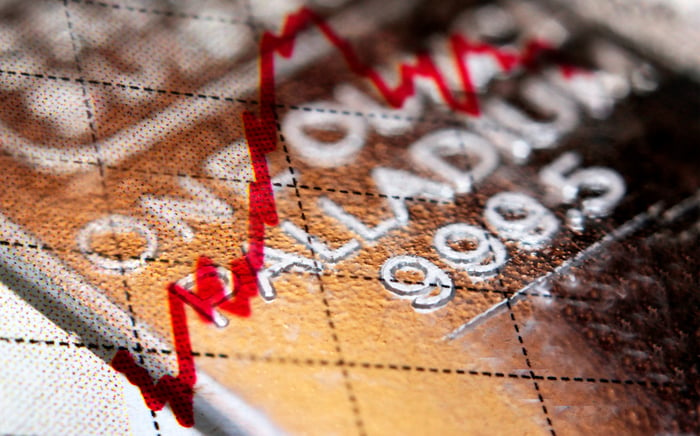 With a market cap of about $720 million, North American Palladium (PALDF) is a pure-play palladium stock that is up more than 60% so far since the beginning of the year. In March, when palladium prices first peaked, the stock had shot up to nearly $20 per share, more than doubling from where it started 2019, before tumbling back down. While this short-lived meteoric rise might have been fueled, more than anything else, by the excitement at the time surrounding palladium, North American Palladium's long-term potential remains excellent.

The company owns just a single mining asset, the Lac des Iles mine in Ontario, Canada, which has seen considerable growth in the past few years. Over the past quarter, the facility produced 56,121 ounces of palladium, giving the company a record-setting quarterly revenue. Annual output ran at about a 237,000 ounce rate. Net income came in at $28 million, a roughly 160% increase from the $10.8 million reported during Q2 2018.

Estimates on the mine's palladium reserves have been updated, with previous figures suggesting that the Lac des Iles mine had 36 million metric tons of ore. However, data from the company suggests that this figure could be as high as 40.9 million metric tons, further extending the lifecycle of this mine, which is the lifeblood of the company.

Overall, North American Palladium expects an average all-in sustaining cost (AISC) -- a key measure of a project's overall expenses -- to come in at $834 per ounce of palladium. Considering that the precious metal is trading at $1,600 per ounce, it's easy to see how the company could be set for significant growth as production rises and expenses continue to fall. To top it all off, North American Palladium has kept its balance sheet clean and is currently debt-free, except for capital leases.

While its name might indicate otherwise, Sibanye Gold (SBSW 3.24%) is one of the world's largest palladium producers with an annual output of 154,000 ounces. Most of its production comes from palladium assets it acquired in the buyout of the Stillwater Mining Company, a Montana-based producer that's historically been the largest palladium miner in the U.S.

A large-cap miner worth $12.1 billion, Sibanye Gold has seen its shares surge by more than 70% since the beginning of 2019. Most of the palladium production that it inherited from Stillwater is split between two underground mines in south central Montana that also produce other precious metals such as platinum.

While the company might technically produce more gold then palladium thanks to its South African projects, it's the company's palladium-focused assets that have seen the most growth recently. According to the company's integrated annual report, adjusted EBITDA for its palladium-producing U.S. Stillwater facilities grew from $161 million in 2017 to $314 million in 2018, with figures expected to reach $400 million to $500 million in 2019 should palladium prices remain strong. At the same time, Sibanye Gold's palladium segment is the most profitable of all its operations, with an adjusted EBITDA margin of 26% in comparison to a 19% margin for the gold-focused South African project.

Investors can find comfort knowing that the Sibanye Gold is diversified mainly between two very well-performing precious metals, palladium and gold, and isn't focused just on a single mine or facility to generate revenue.

Are Short Sellers On to Something at North American Palladium?