The apps were associated with 400 unscrupulous third-party developers.

It's now been about a year and a half since the Cambridge Analytica revelations broke, and Facebook's (META -1.45%) reputation has never quite recovered. The tech giant commenced an App Developer investigation in the wake of that scandal, which revealed that the political consulting firm abused its access to Facebook's platform to harvest data on nearly 90 million users in order to inform political campaign strategies. The company has been quick to point out that it changed its policies back in 2014 in ways that would minimize the possibility of similar transgressions occurring in the future.

As part of that investigation, Facebook has uncovered "tens of thousands" of shady apps that it has now suspended from its social networking platform. 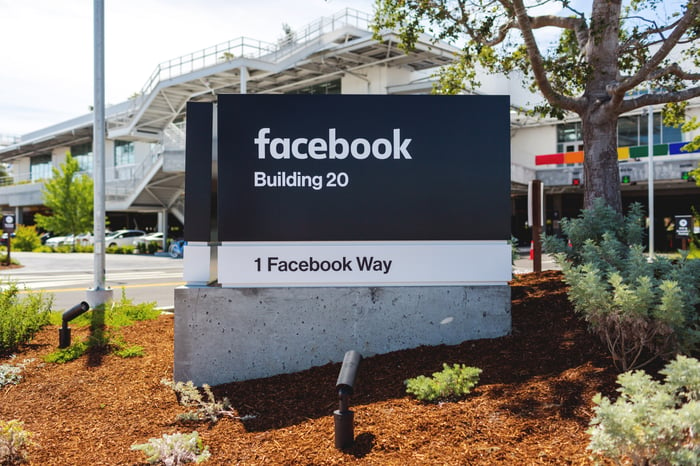 Cracking down on malicious actors

In a blog post providing an update on the investigation, Facebook says that those suspended apps are associated with just 400 unscrupulous developers. Some of the apps had not even been released publicly but were still in the testing phase.

The company adds it now looks for signs that an app might potentially abuse Facebook's policies and scrutinizes suspicious apps further. If a developer doesn't respond to Facebook's informational requests, the developer often gets suspended. On rare occasion, Facebook will outright ban apps if they are found to be "inappropriately sharing data obtained from us, making data publicly available without protecting people's identity or something else that was in clear violation of our policies."

In even rarer situations, Facebook will take legal action against developers. Some of those developers have refused to cooperate with the company's investigations, while others have tried to install malware on users' smartphones to generate ad revenue. Facebook adds that the investigation remains ongoing and is "far from finished."

Still more work to do

The news comes as Facebook has been working to clean up its platform following years of never-ending scandals that ultimately culminated in an FTC settlement that includes a $5 billion fine, in addition to new compliance measures and accountability regarding how the company handles user data. Facebook had recognized a $3 billion charge in the first quarter, followed by another $2 billion in Q2 to cover the monetary penalty.

The agreement includes much stronger oversight over third-party apps that have access to sensitive data, and developers are now required to certify compliance with Facebook's policies on an annual basis. "Any developer that doesn't go along with these requirements will be held accountable," the company warns.

Facebook is definitely making progress in securing its platform, but the social networking conglomerate still has a long way to go toward repairing its battered reputation. Less than three weeks ago, a security researcher discovered an unsecured database that compromised 419 million phone numbers. Facebook can't blame third-party developers for that one.