The Mac maker makes a deal with the Trump administration.

Last month, President Trump said that Apple (AAPL 3.44%) CEO Tim Cook made "a good case" when appealing for a broad set of tariff exemptions, as the executive pointed out that the extra taxes put the Cupertino tech giant at a relative disadvantage to prominent rivals like Samsung. Based in South Korea, Samsung is not directly affected by Trump's escalating trade war with China.

In a June letter to the United States Trade Representative (USTR), Apple had previously warned the Trump administration that the tariffs "would result in a reduction of Apple's U.S. economic contribution." Echoing Cook's reasoning, the letter had also argued that tariffs would "tilt the playing field in favor of our global competitors."

The company has now successfully scored many of those tariff exemptions, thanks in part to keeping Mac Pro production in the U.S. 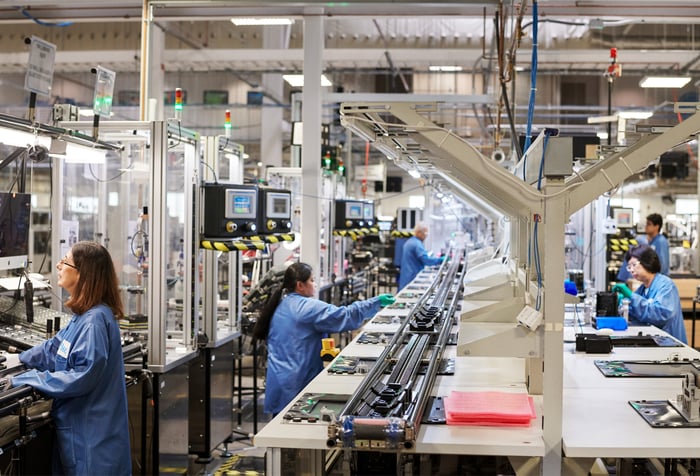 Reuters reported on Friday that USTR has granted 10 out of 15 requests for exemptions filed by Apple as the administration is now excluding various computer components from additional taxes.

The company had reportedly been trying to move production of its new Mac Pro, announced at WWDC in June, back to China, trade war notwithstanding. Those reports had angered Trump over the summer, and he proclaimed on social media that Apple would not be granted waivers.

Apple will not be given Tariff waiver, or relief, for Mac Pro parts that are made in China. Make them in the USA, no Tariffs!

Apple confirmed this morning that it will continue to manufacture the Mac Pro in Austin, Texas, at the same facility operated by contract manufacturer Flex where the previous "trash can" version of the professional desktop has been assembled since 2013. Even though the Mac Pro has been built domestically for years, many of the components that go inside of it were impacted by import duties. 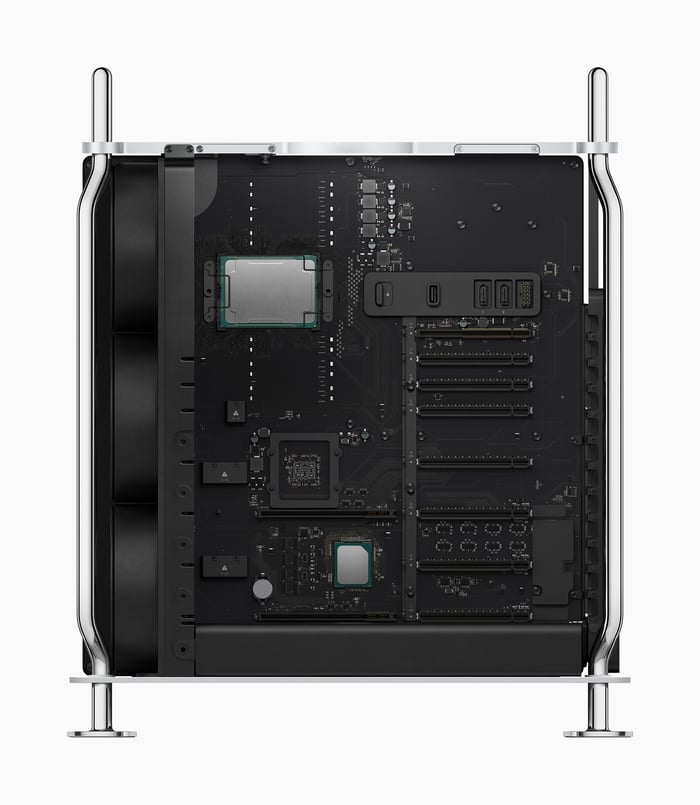 Agreeing to keep Mac Pro production stateside seems to have played a key role in securing the exemptions. "The US manufacturing of Mac Pro is made possible following a federal product exclusion Apple is receiving for certain necessary components," the company said in a release. "We thank the administration for their support enabling this opportunity," Cook added in a statement.

"In terms of the exclusions, we've been making the Mac Pro in the U.S., and we want to continue doing that," Cook had said on the July earnings call. "And so we are working and investing currently in capacity to do so, because we want to continue to be here."

The exemptions represent a substantial relief for investors, as Apple had been widely expected to eat the tariff costs, pinching margins in the process. The company has already been boosting prices in recent years, limiting its ability to increase prices even further to pass along the tariff costs.