Please ensure Javascript is enabled for purposes of website accessibility
Log In Help Join The Motley Fool
Free Article Join Over 1 Million Premium Members And Get More In-Depth Stock Guidance and Research
By Rich Smith – Updated Sep 25, 2019 at 10:57AM

Merger talks with Altria are dead, and PMI shareholders have avoided the Juul debacle.

Shares of Philip Morris International (PM 0.38%) are up a good 6.5% as of 11:11 a.m. EDT -- and its American analog Altria Group (MO 1.52%) is down half a percent -- on news that merger talks between the two companies, announced late last month, have been called off. In a press release this morning, PMI confirmed that merger discussions have ended.

The companies didn't come right out and say why they have called off the merger, but they did hint at the reason: "After much deliberation, the companies have agreed to focus on launching IQOS in the U.S. as part of their mutual interest to achieve a smoke-free future." The statement then pointedly noted that "IQOS is not an e-vapor product."

And that suggests that the deciding factor in PMI's unwillingness to return to the Altria mothership is the brouhaha surrounding e-cigarettes in general, and Altria's $13 billion investment in e-cig maker Juul in particular. 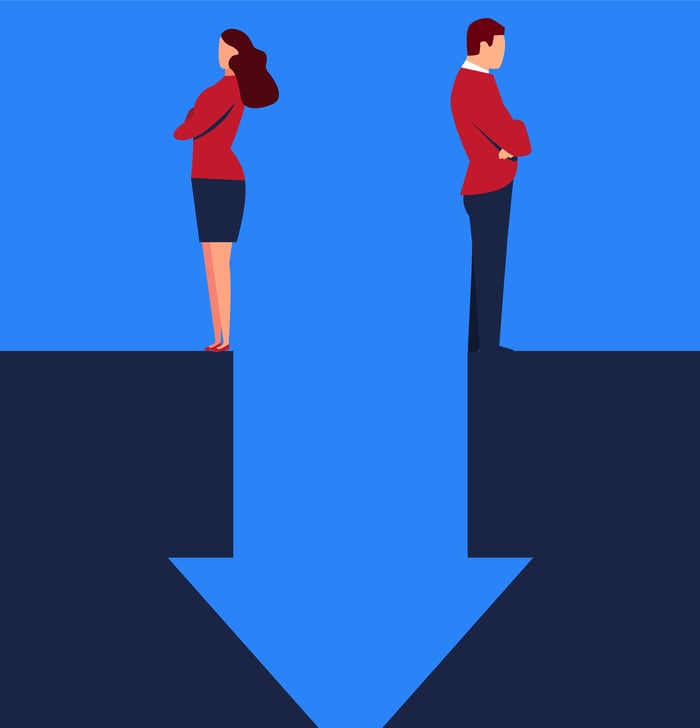 It's not like tobacco companies don't have enough bad press of their own to deal with, and apparently PMI decided that discretion was the better part of value here. No matter how good a deal Altria might put on the table, it wasn't worth the risk of tying itself to the press now surrounding e-cigs.

Chances are, this tobacco merger is now permanently DOA -- and Philip Morris investors like that news a lot.