Shares of General Electric (NYSE:GE) have had a volatile year in 2019. In August the stock dropped 27% and I fear the factors weighing down the share price will continue hamper GE. Here are three reasons why I think General Electric is a stock to avoid. 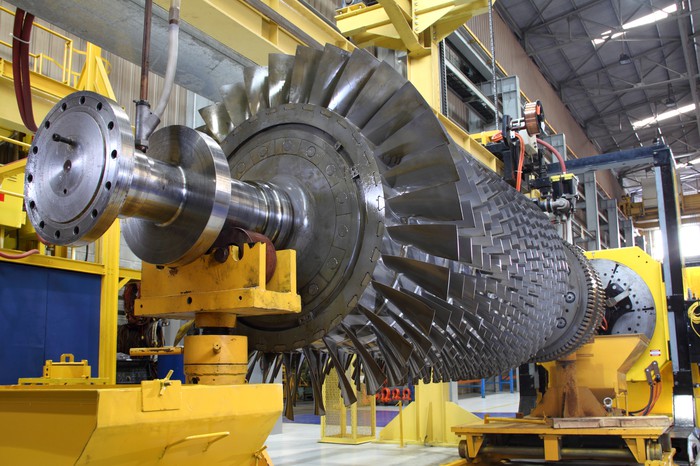 The stock plunged earlier this month after Harry Markopolos announced that GE has hidden an accounting fraud "bigger than Enron and Worldcom combined". Harry is an accounting expert well-known as a Madoff whistleblower after he reported his findings to the Securities and Exchange Commission before the whole Ponzi scheme was officially revealed.

He issued a detailed report that warns about the possibility of fraud at GE. The validity of Harry Markopolos's report has not been confirmed but if evidence of tax fraud at the scale suggested here, GE's stock price should continue to slide

GE's second-quarter earnings topped expectations, and the company gave a better-than-expected outlook for its industrial cash flow, raising its 2019 forecast for the closely watched metric to between negative to positive $1 billion.

GE reported adjusted earnings of $0.17 a share, down 6% from the same quarter last year but above the $0.12 a share anticipated by analysts. The company also reported revenue of $28.83 billion, lower than a year earlier but slightly above the $28.68 billion expected. The company raised its forecast for this year's earnings to a range of $0.55 to $0.64 a share.

However, another key financial metric that is uninspiring is the decline of operating income over the past five years. The latest reading of $9.952 billion for 2018 is 81.86% lower than the figure of $54.888 billion in 2014. Operating income indicates a measurement of profitability from core business operations, and in this case it reveals declining profitability.

Over the past 3 fiscal years net losses for the company increased almost 3.5 times. Net income of -$6.12 billion in 2015 increased to -$22.35 Billion in 2018. Free cash flow for the past years has improved , but it remains negative. This trend shows  a cash burn problem and the company is not producing positive cash levels to maintain its core business operations.

For investors looking to generate income through dividends this is troublesome. The dividend in 2017 was $0.84 per share, and for 2018 it was cut and was only $0.37 per share a decline of over 50%.

The key points mentioned show that investors should avoid the GE's stock. I am not optimistic about the long-term prospects of the stock, and consider it a very risky stock to own.