The retailer announced a new $5 billion share buyback program as it benefits from investments it has made to fend off an e-commerce giant.

The national retailer isn't doing it because its stock is cheap. It's more of a victory lap for a company that was once written off when e-commerce giant Amazon ( AMZN -1.53% ) changed the way the world shops.

Target Chief Executive Brian Cornell said as much when announcing the new stock buyback program earlier this month. Highlighting the "significant investments" Target has made to push back against its chief rival Amazon, Cornell said the company is positioned for success. "Our business is delivering outstanding financial performance, which allows us to continue supporting our shareholders through dividends and share repurchases," he said. 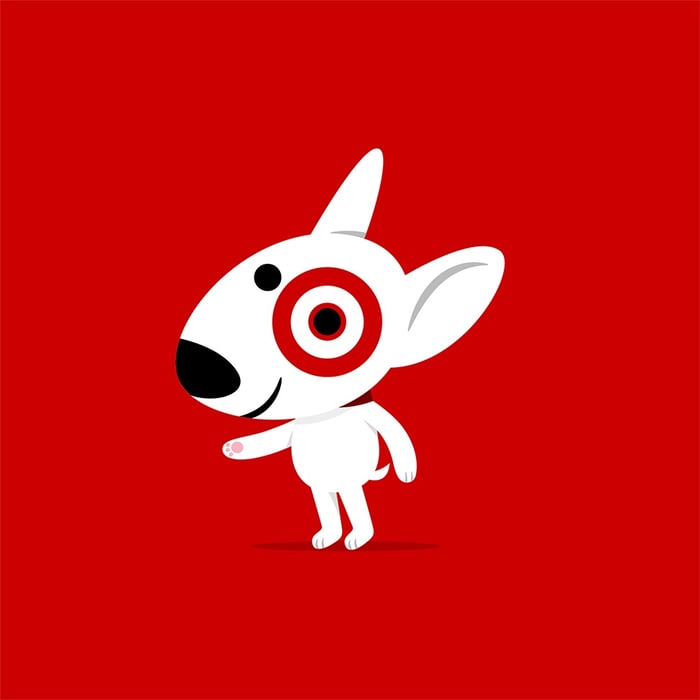 Target is holding its own against Amazon

Amazon is still a formidable competitor, but it's no longer a zero-sum game. Target and Walmart ( WMT -1.40% ) have proven their deep pockets and smart moves on the digital front can put them on better footing when it comes to their biggest rival.

As a result, Minneapolis-based Target has been on a tear this year. Its investments in its digital businesses are paying off, while the overhaul of its physical stores continues to resonate with customers. For its second quarter, Target reported same-store sales growth of 3.4%, driven by a 2.4% uptick in traffic. Target said same-store sales have grown about 10% over the past two years, marking the strongest performance in more than a decade.

The growth coincides with an overhaul of Target's physical stores. Target is spending hundreds of millions of dollars to redesign them to make shopping easier. The goal is to have 1,000 stores around the country redesigned by the end of 2020.

Its e-commerce business has also been on the upswing, thanks in large part to new digital services like same-day delivery and curbside pickup for online orders. In the second quarter, digital-channel sales growth was 34%, while same-day fulfillment services accounted for nearly 1.5 percentage points of its overall comparable sales growth.

The digital business also benefits from Target's nationwide network of stores, which it uses as shipping hubs for online orders, saving money on warehouses. As of the first three months of the year, Target said its stores handled more than 80% of its digital volume.

Do shares have more room to run?

Target's strong showing and its outlook for the year have sent the stock into a tizzy. Year to date, share prices are up 60%. That's twice as much as Walmart, which is trading 30% higher. It's even outpacing Amazon, which is up 13%.

Target bulls say there are a lot of reasons to like the stock, even if some think it's overvalued. The company is launching a new loyalty program, called Target Circle, nationwide in early October. Through the program, guests (how Target refers to its customers) earn 1% on every Target run and get personalized deals and early access to special sales. Customers also get a say in where Target spends its charitable dollars. Membership for the loyalty program is free.

Then there's Target's newfound partnering strategy. Leveraging its brand recognition among families, Target inked a partnership with Disney ( DIS -1.97% ) in which it will open "shops-in-shops" at 25 Target stores this fall. The stores will be stocked with more than 450 Disney items ranging from toys to apparel. Target and Disney plan to open 40 more shops-in-shops by October of 2020.

Target is also benefiting from its rivals' woes. As other retailers shut their doors and tariffs force some to raise prices, Target only stands to benefit.

All of this is against a backdrop of consumer spending that continues to show signs of strength as we head into the holiday shopping season. That bodes well for Target, at least for the remainder of the year. Even with shares up 60%, there still may be some steam left in the stock.