Can this tech company keep up its wild growth?

Programmatic ad-buying company The Trade Desk (TTD 4.42%) has put a date on its third-quarter earnings report. The company will release its most recent quarterly results on Nov. 7.

Given a combination of The Trade Desk's powerful underlying business momentum (including rapid earnings growth) and the stock's recent sell-off, the company is worth watching when it reports its latest results. Shares have plummeted 35% in the past two months alone. Of course, that was after a torrid run-up in which the stock surged more than 200% in the 12 months leading up to late July when shares peaked.

In early November, The Trade Desk will get a chance to prove to investors that its growth story remains robust. Can the growth stock impress once again?

Ahead of The Trade Desk's earnings report, here's an early look at some of the key narratives investors will want to watch. 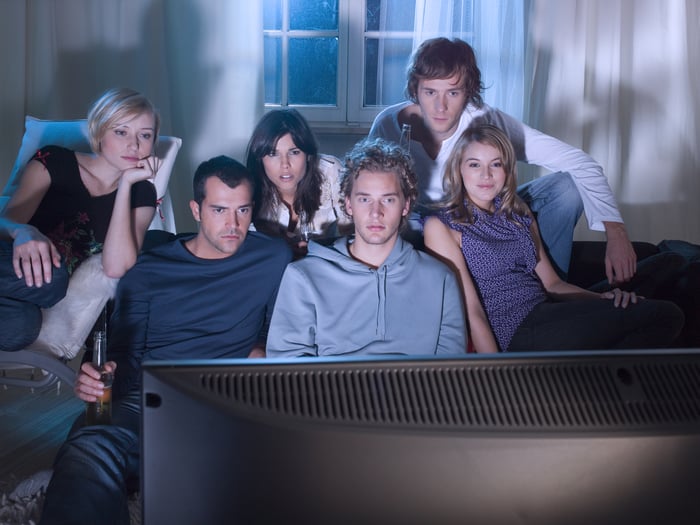 Another key figure worth checking on will be the growth in ad spend in the company's connected TV (CTV) channel. This has been a significant growth driver for the company, with ad spend rising 150% year over year in Q2.

But this growth is notably well below where it was just a few quarters ago. In the fourth quarter of 2018 and the first quarter of 2019, CTV ad spend increased 525% and 200%, respectively, year over year.

Will The Trade Desk lift its outlook for this key metric again? Tune in after market close on Thursday, Nov. 7 to see how the company performed in its third quarter.