These stocks defied a down market.

The stock market gave up a lot of ground on Tuesday, as dismal economic data sent major benchmarks lower by more than 1%. The manufacturing industry showed signs of a cyclical slowdown, and that prompted some to fear that the resiliency of the U.S. economy even in the face of troubled conditions globally could finally be coming to an end. Yet some stocks still powered ahead. Ulta Beauty ( ULTA -1.26% ), Teekay Offshore Partners ( TOO ), and U.S. Steel ( X 0.85% ) were among the top performers. Here's why they did so well.

Shares of Ulta Beauty picked up 6% after the company disclosed that a key insider had added to his ownership in Ulta. Charles Heilbronn is a member of the board of directors and also an influential executive at global fashion giant Chanel, and disclosures with the U.S. Securities and Exchange Commission showed that he purchased almost 250,000 shares of Ulta in his role as attorney-in-fact for an entity called Mousseluxe SARL, which is associated with Chanel's owners. The move is a much-needed vote of confidence for Ulta, which has struggled as growth prospects for the salon and beauty products retailer have slackened recently. 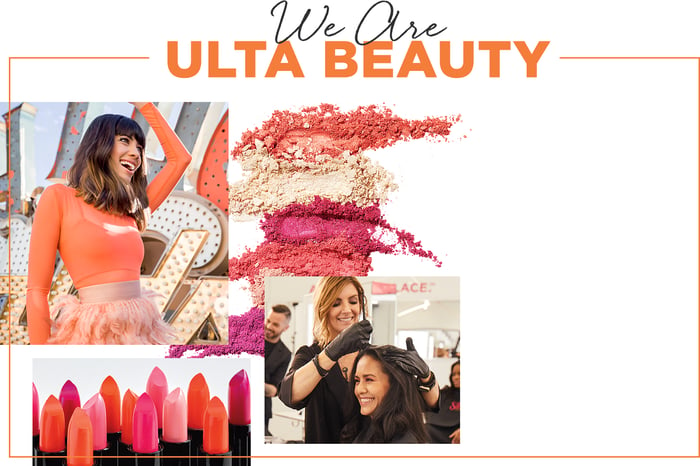 Teekay Offshore Partners saw the price of its units soar 32% after the company said it has come to a merger agreement with Brookfield Business Partners. Under the terms of the deal, Brookfield and its affiliates will pay $1.55 in cash per Teekay unit, with investors having the option of accepting new partnership units with the same economic interests that Brookfield's own partnership units will have. Brookfield first expressed interest in acquiring Teekay Offshore during the spring, but investors weren't satisfied with the initial offer. The sweetened deal was enough to sway Teekay, and those who think the cash price is too low will still have the choice to keep their stake in the partnership after the merger closes.

Finally, shares of U.S. Steel finished higher by 3%. The steelmaker made an investment in industry peer Big River Steel, paying $700 million for a 49.9% stake in the Arkansas-based company. U.S. Steel will also get an option to purchase the remaining 50.1% within four years, with the agreement setting out various guidelines as to how to calculate the purchase price if U.S. Steel exercises the option. With the Big River purchase, U.S. Steel believes that it's working to consolidate its leading position in high-margin products tied to the energy, automotive, and infrastructure industries. Despite ongoing concerns about global trade and its impact on the steel sector, U.S. Steel showed that it's determined to move forward toward a brighter future.