It's been a couple of days of mixed news for shareholders of United States Steel (X -2.24%). On Tuesday, the steelmaker announced that it will invest $700 million to acquire a 49.9% stake in Big River, a privately held scrap recycler and steel producer, with an option to acquire the remaining 50.1%. BMO Capital Markets called Big River a "low operating-cost, growth asset" that will give U.S. Steel exposure to cutting-edge electric arc production technology.

Today, we got the opposing view: Noting that U.S. Steel will fund the purchase with "100% debt," Standard & Poor's warned that such a move "could stretch adjusted debt leverage above our threshold for a downgrade during 2019 or 2020 if market conditions remain weak." Accordingly, S&P revised its outlook for the company's debt to negative -- indicating a downgraded credit rating could be forthcoming. 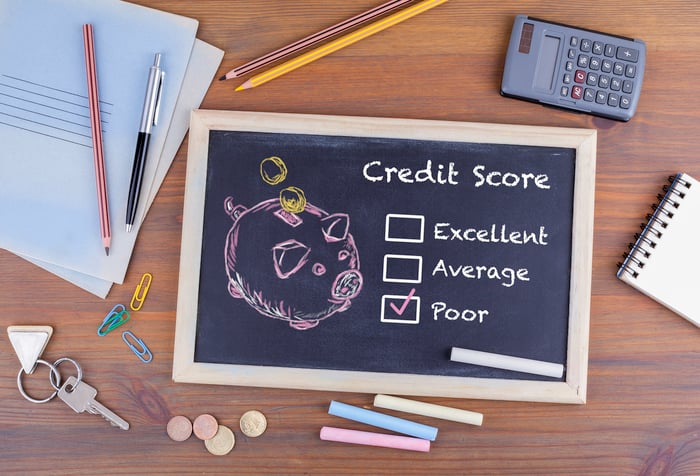 As S&P explained, U.S. Steel seems to be assuming that market conditions will improve, permitting it "to maintain steady debt levels during the buildout of the Mon Valley casting and rolling project" even as it takes on another $700 million in obligations to pay for its Big River stake.

And this is on top of the $2 billion in net debt already burdening its balance sheet.

It's probably going to remain on investors' minds as well, up until S&P decides whether to downgrade the company's credit rating or not.