The electronics distributor is losing a key customer.

Shares of Avnet (AVT -6.31%) were down more than 10% on Friday afternoon after the electronic component distributor said that Texas Instruments (TXN -0.58%) was ending its relationship with the company. The decision is a tough blow for Avnet at a time when tech companies are trying to reduce costs and streamline operations. 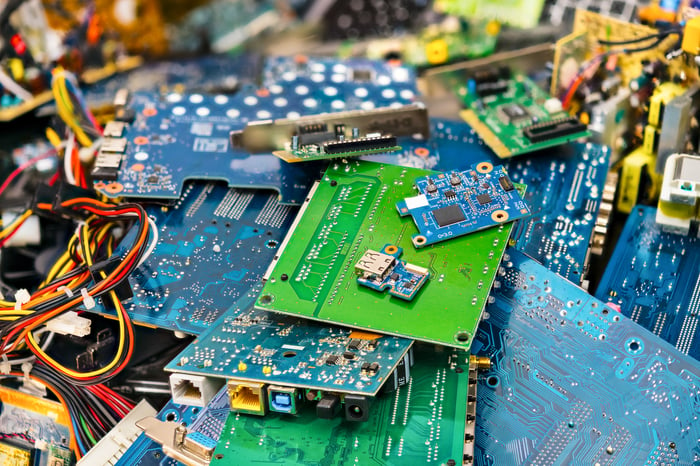 There aren't a lot of further details, but Avnet's loss is likely a gain for rival Arrow Electronics. The loss comes after Avnet had already initiated a cost-cutting campaign, and it could force the company to look deeper for cuts and further streamline operations if the revenue cannot be quickly replaced.

Scale is massively important for distribution businesses, which require huge fixed costs in warehousing and logistics, and the end customers increasingly want to do as much business as possible with a single company instead of dealing with the added complexity of multiple suppliers. There's no way to sugarcoat it: The loss of Texas Instruments is a blow for Avnet.

Shares of the company gave up about half of their total 2019 gains on Friday and are largely flat over the last five years. Until Avnet management can provide more clarity about what happens next, this is a company best watched from the sidelines.