The exposure to Canopy Growth took a toll on the beer giant's earnings, while the company is also accounting for a divestiture of some wine and spirits brands.

The alcohol conglomerate reported earnings Thursday that included continued strength among its beer lineup. That strength was countered by the weakening performance of Canadian cannabis producer Canopy Growth (CGC 6.69%) -- which it has a roughly 40% investment stake in -- along with weakness in wine and spirits. Overall, however, the core beer business seems so strong that the company will be fine.

Net sales for Constellation Brands increased 2% to $2.34 billion, with operating income taking a 6% hit on a reported basis. Comparable operating income increased 1%. In all, Constellation Brands reported net losses of $525.2 million in the second quarter. On a comparable basis earnings per share were $2.72, a 5% decrease year over year. These results included the realization of a $484 million loss from the company's stake in Canopy Growth. If you exclude Canopy's charges from comp earnings, the figure is $2.91 per diluted share. On top of the already expected sale of some wine and spirit assets, Constellation Brands announced the divestiture of Black Velvet Canadian Whisky to Heaven Hill Brands. The deal is worth $266 million. 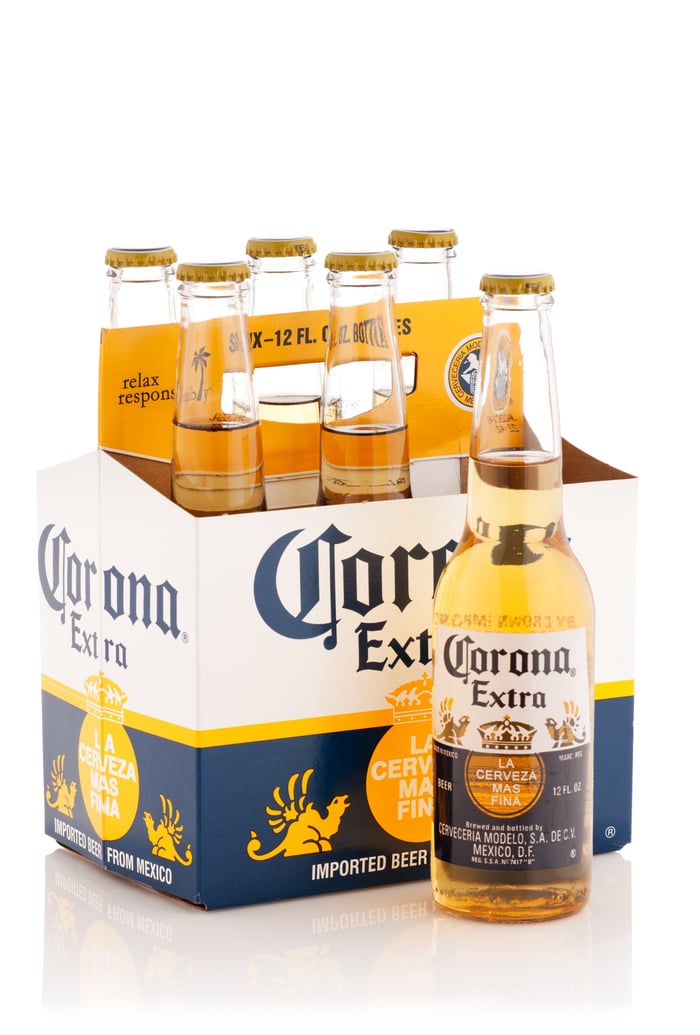 Benefiting from the rising popularity of the Corona label, Constellation is very much reliant on beer right now. The beer segment is the largest piece of Constellation's business, with $1.64 billion in net sales in the fiscal second quarter. That marked a 7.4% increase year over year, while operating income improved 8.7% to $685.3 million. Some other positive beer metrics from the latest report include:

Net shipment volumes increased 5.3%, while overall beer depletion volume increased 6.2% in the quarter. It's good to see the company moving its product like that. The other areas of the business were a bit less positive.

Wine and spirits experienced a 10% decline in shipment volumes, while depletions fell 13.3%. Net sales fell 8.9% to $703.6 million, and operating income declined 20.4% to $160.4 million. Of course, this segment of the business has been affected by the preparations for the completion of Constellation's transaction with E.J. Gallo. The deal includes the sale of 30 wines and spirits and is expected to close by the end of fiscal 2020.

Overall, I'm very curious to see how this area of the business fares once the deal is done.

Outside of the typical beer lineup, the company is now looking into capitalizing on the spiked seltzer craze with a Corona-branded lineup. While this definitely seems to be where brewers are flocking these days, I wonder how many hard seltzers the market can handle. I have no doubt that the Corona brand will bring strong marketing and appeal to such a product, but it is definitely what everyone is doing.

Despite the cannabis hit, the valuation is still strong

Long term, I think Constellation Brands will be fine. It took a heavy swing at getting out ahead of the cannabis rush, and it's paying for it.

If I have one real complaint here, it's the stock valuation. Constellation's stock is trading at roughly 21.4 times forward earnings on a comparable basis. The shares carry $37 billion in market capital, while the company holds $11.69 billion on the balance sheet in shareholder's equity. No matter how you slice it, the stock is not cheap. It's hard to be too willing to take a position while the profitability and subsequent stock performance of Canopy Growth remain uncertain.

This latest report shows Constellation Brands will be fine in the long run, but investing in it now won't be a bargain. There may be better entry points ahead.

Is Constellation Brands Stock a Buy After Q1 Results?
401%