Social networking juggernaut Facebook (NASDAQ:FB) found itself in hot water with advertisers a few years back when it admitted that it had been miscalculating crucial video metrics just as the company was aggressively expanding its video ad business. It was an embarrassing episode: Facebook would go on to disclose that it had inadvertently inflated metrics on three separate occasions in the final months of 2016, leading to many advertisers losing confidence in the numbers -- which informed ad-buying decisions -- they were seeing.

A class action lawsuit ensued, with Facebook agreeing this summer to settle the case with advertisers. That settlement has now been announced, and the company is getting off rather easy. 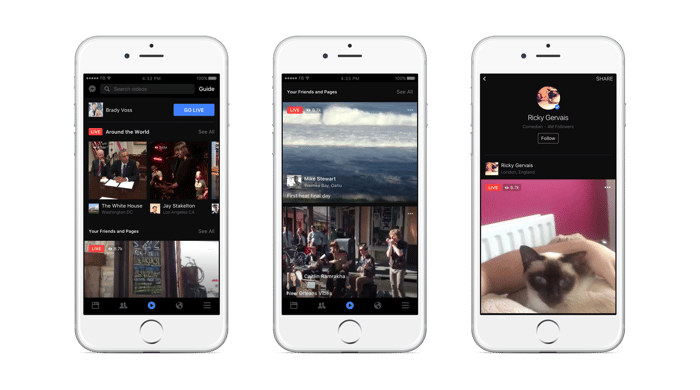 A $40 million slap on the wrist

Variety and Ad Age report that the tech giant has settled the litigation for $40 million without admitting wrongdoing and maintaining that the suit was "without merit." Still, it's easier to settle and put the whole ordeal in the rearview mirror.

At the time, Facebook had said that the only videos affected were free videos that brands may have posted, and paid video ads were not impacted. However, advertisers had alleged in court that the faulty metrics that were presented over the course of 18 months caused them to overpay for video ads, with roughly 1.35 million advertisers potentially affected.

"We have also reviewed our other video metrics on the dashboard and have found that this has no impact on video numbers we have shared in the past, such as time spent watching video or the number of video views," Facebook said in its first admission of the three. "We want our clients to know that this miscalculation has not and will not going forward have an impact on billing or how media mix models value their Facebook video investments."

As is often the case with class action lawsuits, the real winners are the attorneys, who are looking to collect 30% of the settlement in addition to expenses incurred.

It was a humiliating flub, a growing pain as Facebook was ramping up video ads across its properties. The company has since revamped its video metric reporting to ensure accuracy and provide more granular insight into viewership.

For a company as large as Facebook, the proposed settlement is essentially a rounding error, representing less than 0.5% of the $8.8 billion in revenue it generated in the fourth quarter of 2016.