Shares of the rare disease specialist Amicus Therapeutics (NASDAQ:FOLD) fell by 18.9% last month, according to data from S&P Global Market Intelligence. What's been weighing on this top orphan-drug stock?

Amicus' stock has been imploding over the last two months due to the concern that Sanofi's Pompe disease therapy, neoGAA, may gain a key first-mover advantage over the biotech's experimental AT-GAA treatment. Pompe disease is a genetic disorder caused by a deficiency in the acid alpha glucosidase enzyme that results in the buildup of a complex sugar known as glycogen in the body's cells. 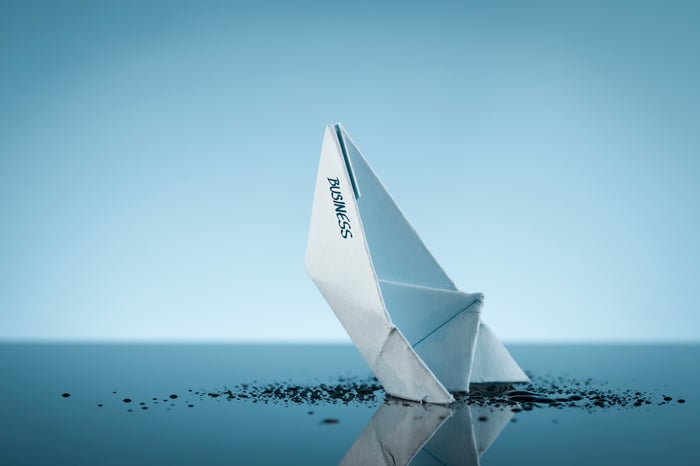 The big deal is that AT-GAA is central to Amicus' long-term outlook. As the go-to treatment for late onset Pompe disease, this novel therapy could haul in anywhere from $1 billion to $2 billion in peak sales. Amicus' shares, in turn, were valued as high as 14.7 times next year's sales earlier this year, largely due to AT-GAA's enormous commercial potential.

But following the market's reevaluation over the course of August and September, the biotech's shares are now trading at a somewhat more modest 7.4 times 2020 estimated sales. That's still on the high end for a mid-cap biotech stock, but it's nowhere near where this stock was in valuation at the start of August.

On top of this competitive threat, Amicus has also been dealing with pressure from the ongoing drug pricing controversy in the United States. Although this touchstone issue is being overtaken by current events at the moment, there is a strong chance that major reforms will be enacted in the wake of the next political cycle. Such reforms could have a chilling effect on valuations across the pharma industry in 2020 and beyond.

Bottom line: Amicus is a promising orphan-disease play to be sure, but it might be best to simply nibble at this beaten-down biotech stock for the time being.