Please ensure Javascript is enabled for purposes of website accessibility
Log In Help Join The Motley Fool
Free Article Join Over 1 Million Premium Members And Get More In-Depth Stock Guidance and Research
By Steve Symington - Oct 8, 2019 at 10:30AM

A big acquisition could be in the works for the private security company.

Shares of Brink's (BCO 0.67%) climbed 10.2% in September, according to data from S&P Global Market Intelligence, amid reports the private security and protection specialist is considering making a large acquisition.

The stock rallied in the days following a Sept. 6 report from Sky News that Brink's was in talks to pay at least 1 billion pounds (or roughly $1.23 billion) to acquire the cash solutions business of British industry peer G4S. The move makes sense considering G4S's board said in August that it would consider bids for the business unit, while at the same time approving a spinoff of the segment into its own company during the first half of next year. 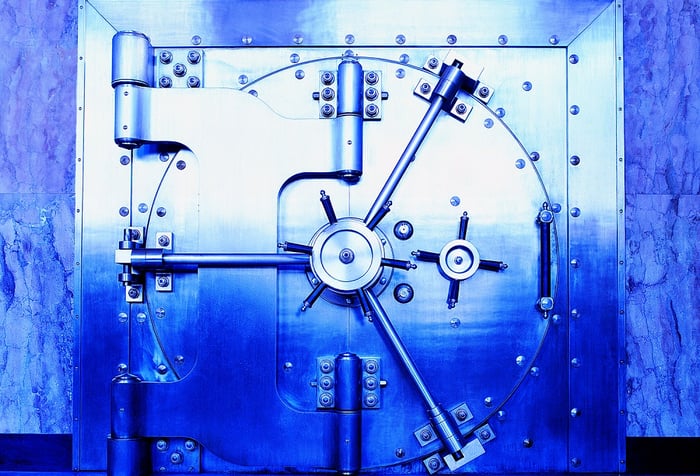 But the massive deal would also be an enormous pill to swallow for Brink's, which itself has a market capitalization of just over $4 billion as of this writing. G4S's cash solutions segment counts roughly 32,000 employees (or a little more than half of Brink's total) and generated revenue of nearly $1.5 billion last year.

Still, Sky News noted Brink's wasn't the only prospective suitor in the mix, so there's no guarantee the two security leaders will come to terms. But if they do, it could be a transformative acquisition that significantly expands Brink's global reach.