Although Activision Blizzard (NASDAQ:ATVI) has modified its position since first banning esports player Ng Wai Chung, known on the circuit as Blitzchung, after he expressed support for the pro-democracy protestors in Hong Kong during an interview following one of his matches, the gaming giant is still facing a backlash for its actions.

Originally Activision banned the gamer from competition for a year, rescinded the $3,000 in prize winnings he won during tournament play, and severed ties with the two broadcasters who were online with Blitzchung at the time. After the blowback, though, it cut the suspension to six months; restored his winnings, saying they were won fairly during the match; and the "shoutcasters" were also suspended for six months.

While the video game company says its response is only about gaming and not any larger geopolitical issue, to many it appears Blizzard is trying to forestall any fallout hitting it as occurred when the NBA Houston Rockets general manager tweeted out support for the protestors and virtually all of the league's Chinese partners suspended their partnerships with it. 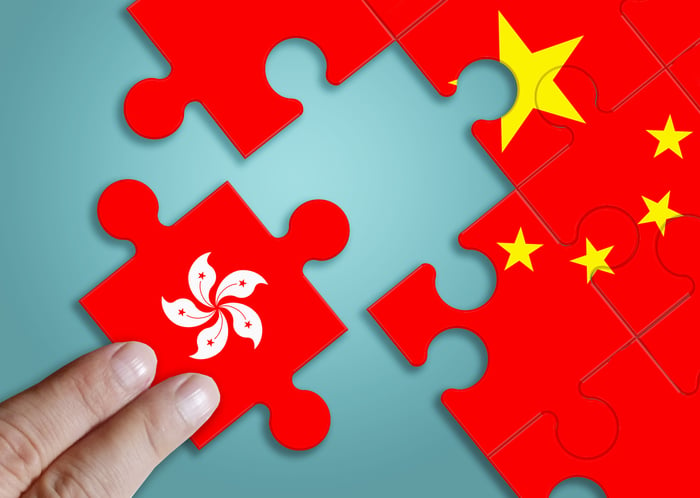 Starbucks also faced backlash in Hong Kong with a number of its stores burned and vandalized because of comments the daughter of one of its licensees made in support of Beijing.

The Chinese market is huge for Activision, and out of fear of retribution and the potential loss of revenue, it doesn't want to anger the Chinese government, Tencent (OTC:TCEHY), the tech giant that owns a 5% stake in the gamer, or Netease (NASDAQ:NTES), with which it has a distribution partnership. After the NBA controversy rocketed to the fore, Tencent suspended all of the basketball league's video streams in the country.

What is China worth to Activision?

The Asia Pacific market is currently Activision's smallest region, accounting for $1 billion in revenue in 2018, or 13% of the $7.5 billion total.

That's a not insignificant sum, and though Activision has been hampered by China suspending the game approval process from March 2018 to January 2019, so that massive titles like Call of Duty weren't released in the country, it is anticipating gaming league owners to begin showing the contests in their home markets, including China.

That's big for Activision because, as Kotick told analysts: 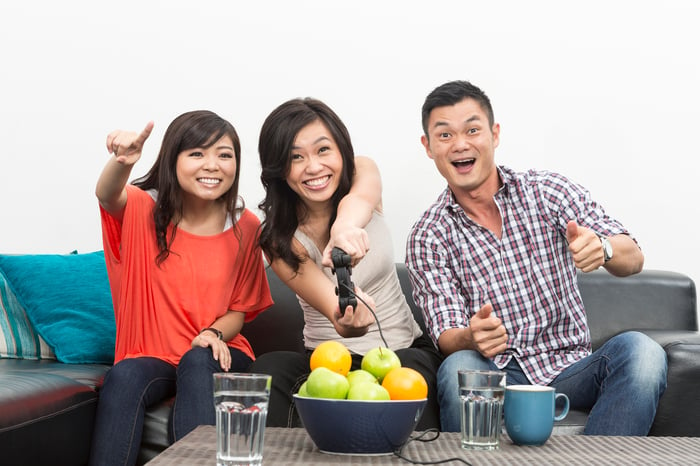 How big is the China market?

The Americas represent almost 52% of Activision's 2018 revenue, and according to data from Newzoom, there were about 179 million players who spent over $30 billion last year. In comparison, there are some 620 million players in China, but they only spent $38 billion, 60% of which was on mobile games.

Because U.S. gamers spent almost three times as much per capita as Chinese gamers, there is a massive opportunity to grow the business there. But only if they're in the market, which is why Activision finds its partnership with Netease key. The two have been in business together for 11 years, and they recently extended the agreement until 2023. Last year, Netease represented 12% of Activision's revenue.

What this means to Activision Blizzard

Activision is attempting to chart a path between the protests and its business in China, though it faces a backlash here at home for seeming to sidle up to an authoritarian regime by squashing a player's pro-democracy support. Although there may be some immediate, short-term implications for its actions, it seems difficult to believe gamers will stop playing Call of Duty, or delete Candy Crush from their smartphones.

With Activision Blizzard undoubtedly hunkering down and waiting for the outrage over its actions to burn itself out or move on to a new target, assuming the Chinese government is mollified by its swiftly crushing dissent, there should be little long-term impact on the video game giant's business.