Please ensure Javascript is enabled for purposes of website accessibility
Log In Help Join The Motley Fool
Free Article Join Over 1 Million Premium Members And Get More In-Depth Stock Guidance and Research
By Lee Samaha - Oct 19, 2019 at 6:49AM

Here's a preview of the upcoming third-quarter earnings and beyond for income-seeking investors.

Stanley Black & Decker (SWK -3.59%) is certainly a dividend investors' favorite. The company has paid one for 142 consecutive years and increased it every year for the last 52 years. In addition, management is committed to returning 50% of its free cash flow to shareholders though dividends while paying 35% of its earnings in dividends. Provided the company can grow, then so will its dividends. The question is: What kind of growth can investors expect in the future? By previewing the upcoming third-quarter earnings report, investors can gain a good insight into what to expect going forward. 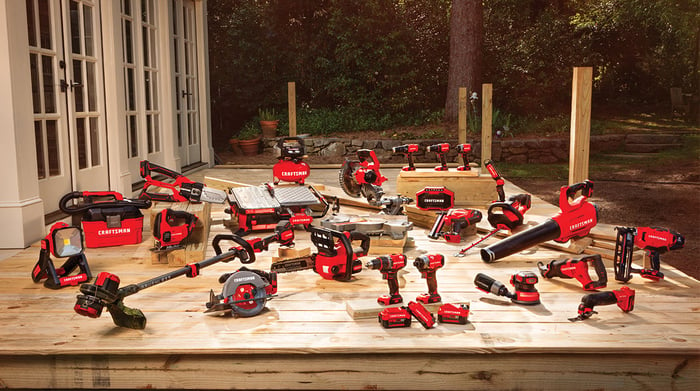