Please ensure Javascript is enabled for purposes of website accessibility
Log In Help Join The Motley Fool
Free Article Join Over 1 Million Premium Members And Get More In-Depth Stock Guidance and Research
By Keith Speights - Oct 23, 2019 at 11:39AM

A letter from an activist investor to the company's board of directors is lighting a fire beneath this healthcare stock.

Shares of PDL BioPharma (PDLI) had soared 15.1% higher as of 11:26 a.m. EDT on Wednesday. The big jump came after a large shareholder, Engine Capital, called for PDL's board of directors "to immediately cease its investment activities and commence a review of strategic alternatives, including a possible sale or liquidation of the Company."

Engine Capital owns around 5.3% of PDL BioPharma. When a shareholder with such a significant stake pushes a company's board to do something, it will at least get the board's attention. 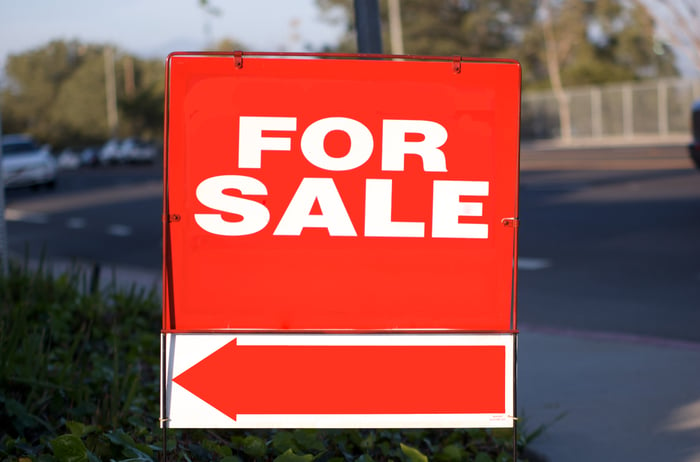 In this case, Engine Capital thinks that PDL is "just grasping at straws" with its strategy to build a portfolio of investments. It believes that PDL BioPharma stock is undervalued and that the best way to unlock value for shareholders is to either sell or liquidate the company.

The letter that Engine Capital's Arnaud Ajdler and Brad Favreau sent to PDL's board of directors was very direct. It stated that the directors were being put "on notice" and will be "closely watched," adding that "any attempt to utilize the company's cash for further acquisitions or investments will be vehemently opposed."

Shareholders probably would win if PDL BioPharma is acquired by another company or liquidates its assets. The stock currently trades at roughly half of its book value.

PDL BioPharma is certainly a unique example of a healthcare stock. It doesn't develop drugs or medical devices itself, but instead invests in other companies that do. If Engine Capital has its way, those investments will come to an immediate halt.