Shorts are getting clobbered as the Street's bearish Tesla analysts are reevaluating their price targets for the stock.

Shares of electric-car company Tesla ( TSLA 1.64% ) jumped 9.5% on Friday. The stock's gain follows an even bigger gain on Thursday. Shares are up nearly 29% in two days.

Optimism for the stock over the last two days follows the company's surprise third-quarter profit. The company's bottom line and free cash flow were both much better than expected during the period.

Friday's gain, specifically, is likely due in part to news that several bearish Tesla analysts raised their price targets for the stock, as well as a continuing short squeeze as short-sellers cover their short positions. 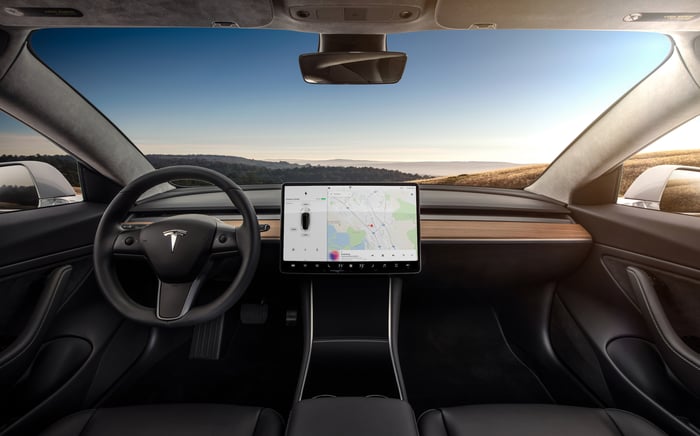 Tesla's third-quarter revenue was about in line with analyst estimates. But its non-GAAP (adjusted) earnings per share came in at $1.86 -- far ahead of analysts' average forecast for a non-GAAP loss per share of $0.42. In addition, management reiterated that it believes its business has scaled to the point of being self-funding.

Looking further out, Tesla will have to prove that it can remain profitable and truly be able to self-fund its business.