Shares of KBR (NYSE:KBR) surged to close 12.1% higher after the company reported Q3 2019 earnings on Wednesday. Analysts had forecast that KBR would earn $0.44 per diluted share, pro forma, in its fiscal third quarter, on sales of $1.41 billion. Instead, the engineering and construction company reported $0.45 per share, and $1.43 billion in sales -- thus beating forecasts on both the top and bottom lines.

Nevertheless, earnings per share managed to eke out a penny's worth of growth, up 2.6% to $0.39 per share, as calculated according to generally accepted accounting principles (GAAP). Pro forma earnings (a non-GAAP metric) grew 4.6% to the aforementioned $0.45 per share, beating estimates in the process. 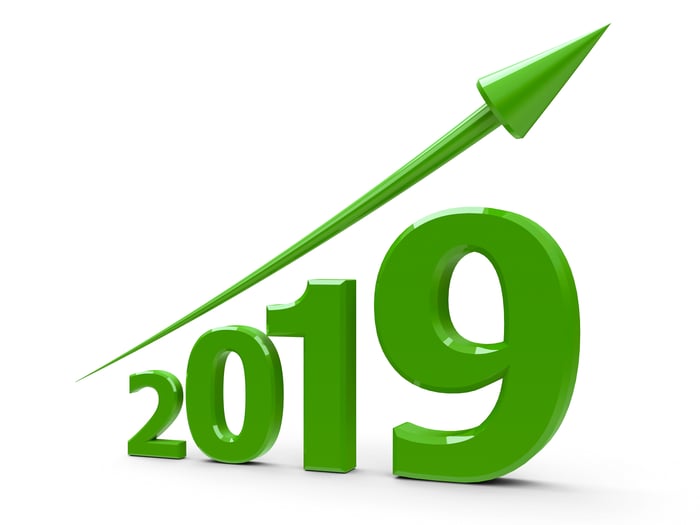 And KBR looks likely to beat earnings again once the Q4 report rolls around.

Raising its guidance for the year, management forecast adjusted EPS (that's the pro forma number) to a range of $1.64 to $1.74 by year-end. Taken at the midpoint, $1.69 per share, that would make for 10% year-over-year growth in profits, and would also be $0.02 ahead of the Wall Street forecast for $1.67, foreshadowing another earnings beat three months from now.