While Kraft Heinz surprised on earnings, organic growth is still a weak spot.

To be fair, not much seems to haunt the Oracle of Omaha. Kraft Heinz (KHC -0.15%) might be an inconvenience for the legend, who admitted that he paid too much for the stock. Ever since reporting a $15.4 billion impairment charge in the fourth quarter of 2018, the company has been working on turning momentum around. While Kraft Heinz has returned to profits, the stagnation in sales is still a problem. Until it fixes that, the stock will struggle to find big upside.

Third-quarter results weren't beautiful, but they were better than what we've seen.

Thanks to the extremely low price of the shares, the stock is up big off the earnings beat.

Despite recovering on the earnings front, Kraft Heinz still faces uncertainty in the organic growth of its business. With revenues in decline, only so much earnings value can be derived from cost cuts. Net sales declined by 4.8% year over year in the third quarter. A portion of these declines was attributed to currency fluctuations and divestitures. Excluding these, organic sales growth declined by 1.1%. In the United States, net sales were down 1.6% to $4.36 million. This decline was totally organic, and no divestitures were involved. Canada saw major sales declines of 21.1%, which were related to the divesting of cheese assets. Excluding this, Canadian sales dipped 0.5%. Globally, every market experienced declines in net sales. 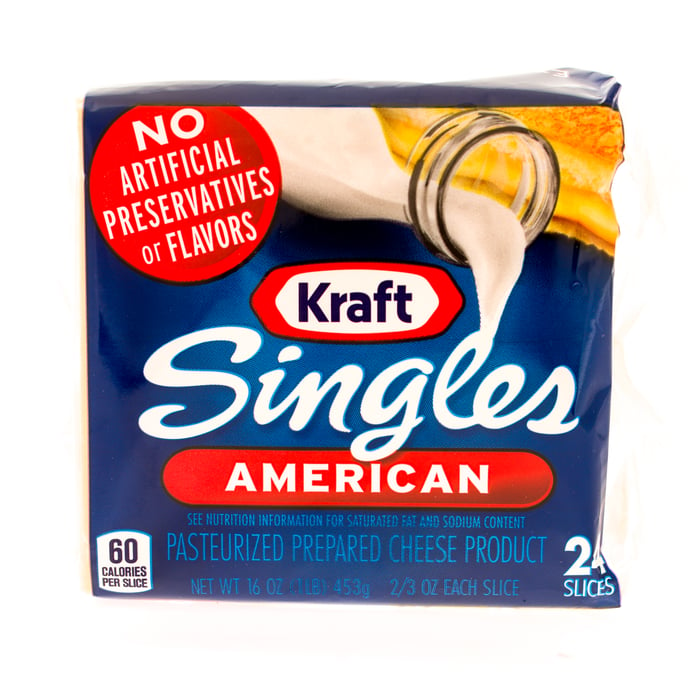 While you can make a case for a bottom thanks to the stabilization of earnings, it's tough to make much of a case for Kraft Heinz shares gaining big traction to the upside. Earnings can grow only so much without meaningful revenue gains, and we haven't seen signs of those yet.

If things turn around, the stock is a great deal

Whether to buy into Kraft Heinz is a matter of risk versus reward. On the one hand, you're getting some cheap assets. Kraft Heinz shares have been trading below the company's actual book value, with a price/book ratio of 0.67, making a surprise in earnings more than enough firepower for a nice 12% gain today. I'll bet Warren Buffett wishes he could have bought his position at these levels.

On the other hand, there's still work to be done. On the organic growth side, we're not quite there yet. For things to really go for this consumer staple, that's where Kraft needs to surprise us. If that happens, the low valuation of the stock has certainly set long investors up for a great deal. It's simply a matter of whether that revenue growth will come or not. The Kraft Heinz lineup of brands isn't exactly showing huge demand right now, as evidenced by the stagnant revenue streams.