Shares of French automaker Peugeot SA (OTC:PUGOY) fell sharply on Thursday morning as investors reacted to news that Peugeot has agreed to a "merger of equals" with Fiat Chrysler Automobiles (NYSE:FCAU).

As of 12 p.m. EDT, Peugeot's American depositary receipts were down about 13.8% from Wednesday's closing price.

It's not that the merger is bad news for Peugeot. On the contrary, it has the potential to be a very good deal for the company and its investors -- over the long term.

But it's not surprising that Peugeot's shares are taking a hit today, because the deal doesn't exactly reflect the market's valuations of the two companies. As of the market's close on Tuesday, before media reports of the merger talks, Peugeot's market capitalization was significantly higher than FCA's. A deal that only considered market caps as of Tuesday would have given Peugeot's shareholders about 55% of the combined company rather than the 50-50 split in the merger agreement. 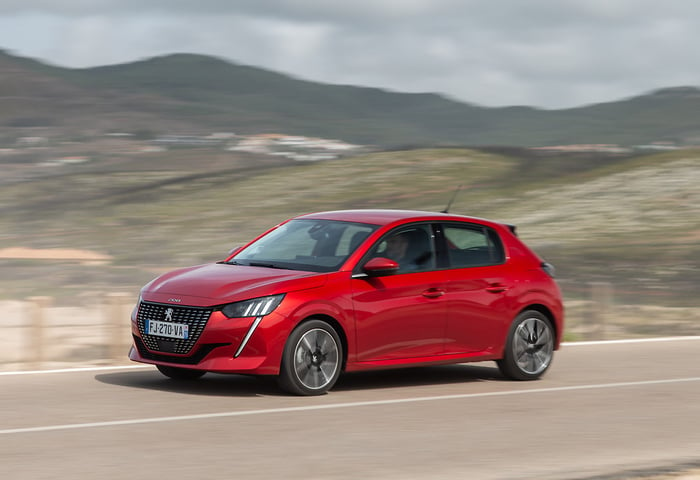 This deal, however, takes valuations and other factors, including near-term profitability, into account. In fact, FCA shareholders will get a hefty dividend (5.5 billion euros) and shares of subsidiary Comau, which will be spun off before the deal closes. Peugeot shareholders will get the company's 46% stake in auto supplier Faurecia, but they won't get a fat one-time dividend.

Long story short: It really is a merger of equals, more or less -- but some equalization needs to happen before the deal closes. That equalization won't favor Peugeot shareholders in the near term.

The merger is far from a done deal. While both companies' boards have voted to proceed, there are months of effort and some big potential roadblocks ahead. If things fall apart, it's entirely possible that the big price movements we've seen in both companies' stocks this week could be unwound. Stay tuned.