Shares of the Outback Steakhouse parent jumped as the company said it was exploring a potential sale.

Shares of Bloomin' Brands ( BLMN -1.07% ) were moving higher today after the parent of Outback Steakhouse posted better-than-expected results in its third-quarter earnings report and said it would explore strategic options, including a sale of the company.

As a result, the stock finished today's session up 11.1%. 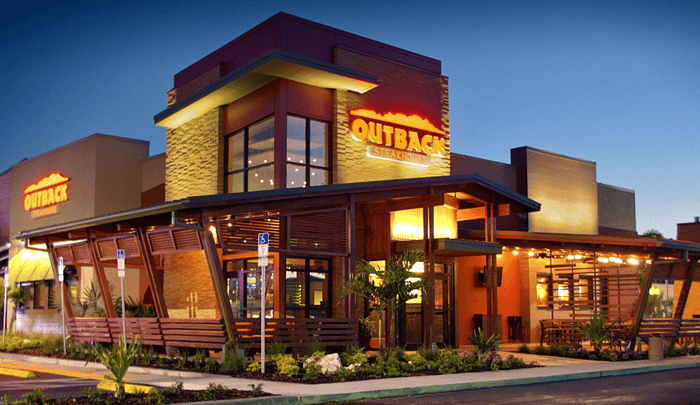 The casual-dining chain said comparable sales at its U.S. locations fell 0.2% in the quarter, but that Outback Steakhouse comps spiked 11.2% in Brazil, showing its potential in international markets.

CEO David Deno said the company had moderated its price increases to strengthen its value proposition against competition, which has led to October comps that outpaced the industry. He also underscored improvements in the company's operating margin.

However, what really seemed to drive the stock higher was management's announcement that it was exploring strategic alternatives to maximize shareholder value, including a potential sale. Deno argued that despite efforts that "have created significant market share gains and enhanced profitability," the company believes the current stock price doesn't reflect its value.

Bloomin' Brands has retained Bank of America as its financial advisor in the matter.

Bloomin's decision to pursue strategic alternatives may not necessarily lead to a sale. The company is currently trading at a P/E of 15, cheaper than some of its restaurant stock  peers but not necessarily a bargain for a slow-growth company. The restaurant operators could sell one or more of its sub-brands, which include Carraba's Italian Grill, Bonefish Grill, and Fleming's Prime Steakhouse & Wine Bar, or it could accelerate its share buyback program, a common move when management believes its stock is undervalued.

Meanwhile, the company is still committed to its business plan and maintained its full-year guidance at $1.53-$1.61, but it lowered its comparable sales forecast from 2%-2.5% to 1.5%.

Management said it planned to explore its options in a timely manner, so we could hear an update within the next few months.