Canadian auto-parts supplier Magna International (NYSE:MGA) said on Nov. 8 that its adjusted operating income fell 20.2% from a year ago, to $558 million, on a drop in sales due to a strike that idled General Motors' U.S. factories for the last two weeks of the quarter.

Excluding one-time items, Magna earned $1.41 per share, down from $1.56 per share in the year-ago quarter but ahead of Wall Street's consensus $1.33-per-share estimate as reported by Thomson Reuters. Revenue of $9.32 billion was in line with analyst estimates. 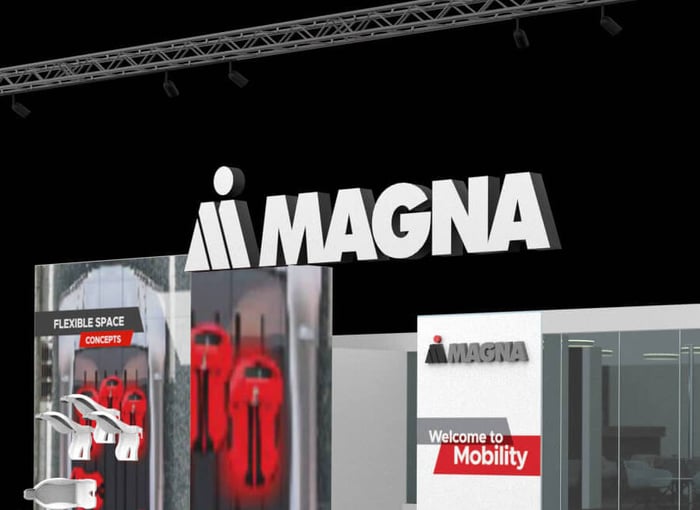 Magna is a Canadian company, but it reports its results in U.S. dollars.

What happened at Magna in the third quarter?

Magna updated its full-year guidance to account for the effects of the GM strike. For the full year, investors should now expect: