Shares of Bilibili (NASDAQ:BILI) gained 11.8% in October, according to data from S&P Global Market Intelligence. The Chinese gaming and online media company posted double-digit gains across the month, in conjunction with market momentum for the country's technology sector. 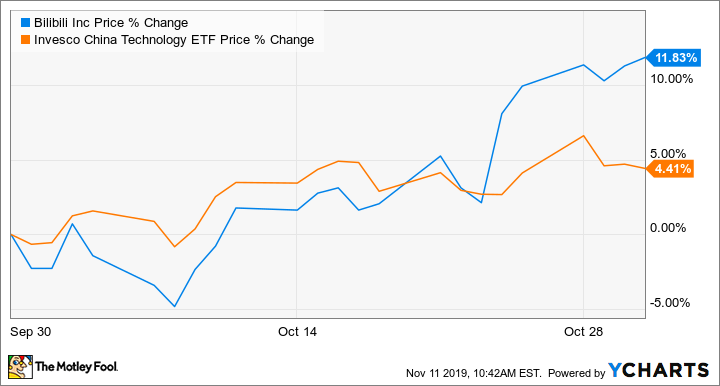 Bilibili's gains mirrored movements for the Invesco China Technology ETF (NYSEMKT:CQQQ), which bundles together 100 different tech stocks from the country and is a good benchmark for the sector's overall performance. Chinese tech stocks got a boost early in the month thanks to an improved outlook for a resolution to China's trade disputes with the U.S., and the momentum helped Bilibili bounce back from pressures that had been depressing the stock. 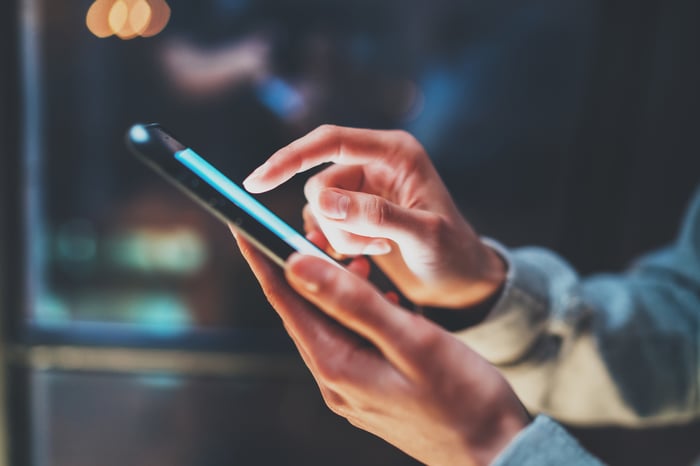 The lack of a trade agreement with the U.S. has added to concerns about slowing growth in the Chinese economy, and weighed on growth-dependent Chinese tech stocks. News emerged on Oct. 11 that the two countries had reached a tentative agreement on some of the key trade issues and would delay the introduction of additional tariffs on each other's goods. The deal has yet to be finalized, but signs of progress helped boost the Chinese tech sector last month -- and Bilibili was among the beneficiaries.

Bilibili shares have continued to advance in November, with the stock trading up roughly 5% in the month so far: 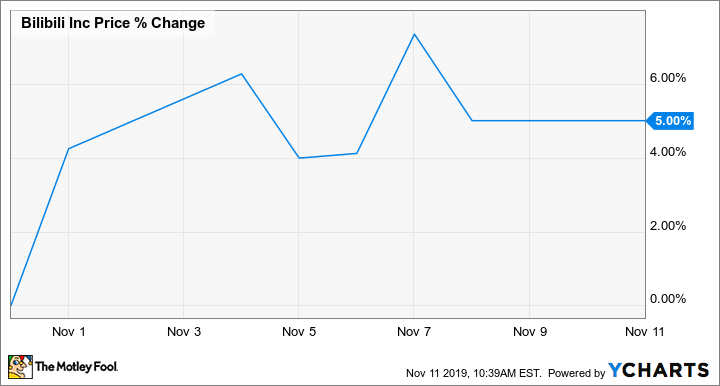 Bilibili is scheduled to report third-quarter earnings after market close on Nov. 18. The company is guiding for sales in the quarter to come in between 1.74 billion yuan ($248.2 million) and 1.77 billion yuan ($252.5 million), for year-over-year growth of 62.7% at the midpoint of the target.