Advance Auto Parts' (NYSE:AAP) fiscal third-quarter 2019 earnings report wasn't very dissimilar to recent filings: Year-over-year sales were flattish, and net income advanced in the low double-digits. Yet a minor revision to the auto parts retailer's full-year outlook deflated its stock by 7.5% in Tuesday's trading session. Below, we'll review the quarter's details and unravel why a slight recasting of 2019 guidance caused such a tumble in the "AAP" symbol. Note that all comparative numbers that follow refer to those of the prior-year quarter. 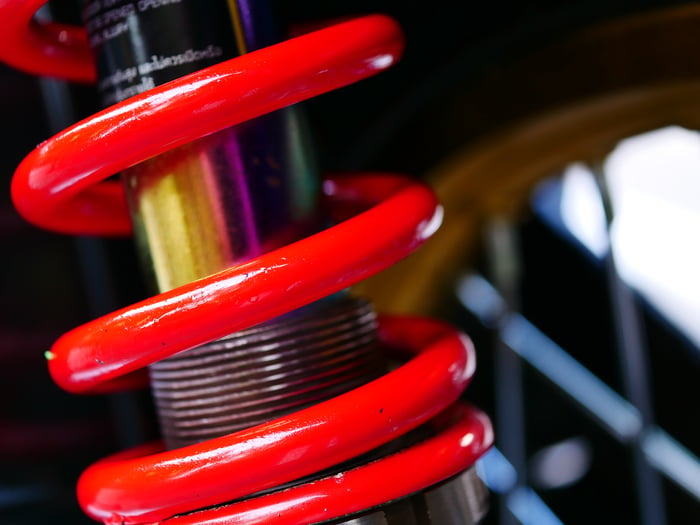 Why a minor change in guidance hit shares on Tuesday

For the most part, Advance Auto left its full-year 2019 financial framework unchanged on Tuesday. The company retained its annual revenue expectation of $9.65 billion to $9.75 billion and also kept its targeted adjusted operating margin range of 8% to 8.2% intact. The retailer did lower the top of its comparable sales band, though, and has now chalked in year-over-year comps growth of 1% to 1.5%, against last quarter's mark of 1% to 2%.

Shareholders reacted so forcefully to this incremental shift because Advance Auto Parts had already tamped down its comps growth goal last quarter, from a first-quarter range of 1% to 2.5%. As I discussed in my second-quarter earnings recap, the company has been closing underperforming stores in fiscal 2019, which, though ultimately beneficial, pressures its top line in the near term. A narrowing outlook for comparable sales exacerbates the drag on revenue, and two consecutive quarters of comps revisions haven't pleased investors.

However, there is some nuance to the reduced outlook that longer-term shareholders should understand. Part of the weight on comparable sales through the fiscal fourth quarter (and likely into the first quarter of 2020) comes from the company's launch of the Speed Perks loyalty program nationally in the third quarter beyond its initial two test markets.

The $14 million worth of coupon redemptions related to this launch (which I mentioned above) affected gross margin, but they also hit comparable sales, as redeemed customer coupons are booked as reductions in revenue, not as product costs. During the organization's earnings conference call, management made clear that the broader impact of the coupon offers would be beneficial, as Advance Auto is already seeing a high level of loyalty program sign-ups, as well as evidence that "Speed Perks 2.0" is attracting new customers to the company.

The following is an excerpt from CEO Tom Greco's comments on the Speed Perks rollout:

Speed Perks 2.0 is an important platform to help us improve [retail do-it-yourself (DIY)] performance both short and long term. Our goal here is to improve customer loyalty and share of wallet by leveraging first party data to personalize our offerings. Prior to launch, Speed Perks transactions were approximately 25% of total DIY transactions. This is low versus loyalty programs across broader retail. In the third quarter, we began to address this by providing new and improved benefits for our DIY customers. In addition, Speed Perks 2.0 includes technology enhancements for our team members to see Speed Perks member status at the point of sale.

Management estimated that Speed Perks was responsible for a 60 basis point headwind on comps in the third quarter, so it's obviously affecting the full-year outlook. But management believes that over time, loyalty enrollments and the ability to implement targeted offers to members will eventually result in higher comps. Multiyear shareholders of Advance Auto Parts should probably take the near-term impacts of this investment on earnings -- and share price -- in stride.